14 Films to See in August 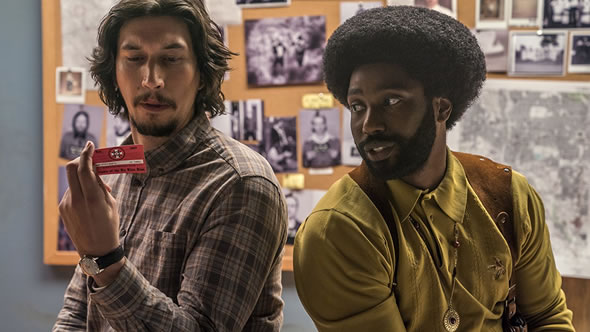 Spike Lee’s new joint tells the true story of Ron Stallworth (Denzel’s son John David Washington) the only black detective in the Colorado Springs Police Department in the early 1970s, when he infiltrated the local chapter of the Ku Klux Klan. When his interactions with the Klan go beyond phone calls, Ron teams up with his colleague, Flip Zimmerman (Adam Driver), to take down the hate group. Lee’s film won the Grand Prix (second place) prize at the 2018 Cannes Film Festival. 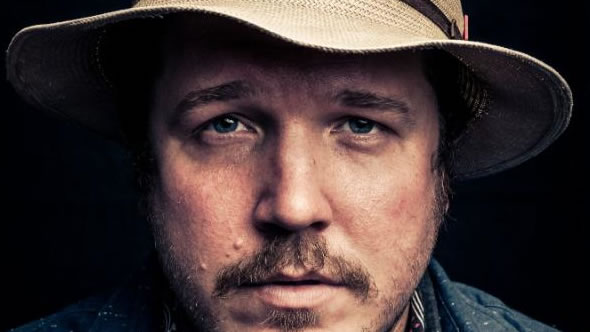 The latest directorial effort from Ethan Hawke tells the story of singer-songwriter Blaze Foley (Ben Dickey) by weaving together three different moments in his life: his love affair with Sybil Rosen (Alia Shawkat), his last night on earth, and his impact on friends and foes after his death. Dickey won the Special Jury Prize for Achievement in Acting at this year’s Sundance Film Festival. 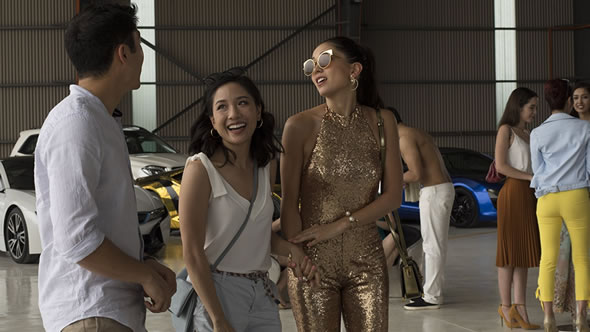 Now You See Me 2 director Jon M. Chu’s adaptation of the first book in Kevin Kwan’s bestselling trilogy follows New Yorker Rachel Chu (Constance Wu) to Singapore as she accompanies her boyfriend, Nick Young (Henry Golding), to his best friend’s wedding, only to discover that Nick is one of the wealthiest and most desired bachelors in the country. Michelle Yeoh plays Nick’s hyper-critical mother, and Awkwafina, Gemma Chan, Jimmy O. Yang, and Ken Jeong have supporting roles. 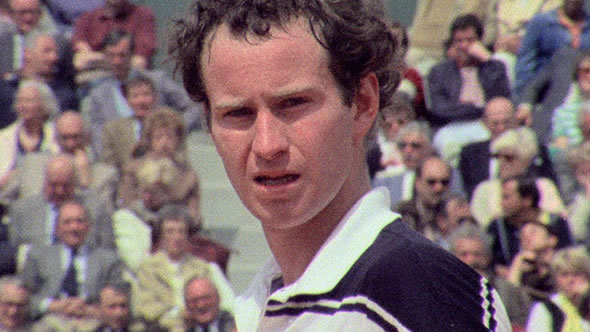 Julien Faraut’s documentary, narrated by Mathieu Amalric, has received excellent early reviews, making it a must for tennis fans as well as film lovers. The film uses 16mm footage of an undefeated John McEnroe at the 1984 French Open to capture the player’s skill, movement, and temper, creating a unique look at an athlete’s struggle to achieve perfection. 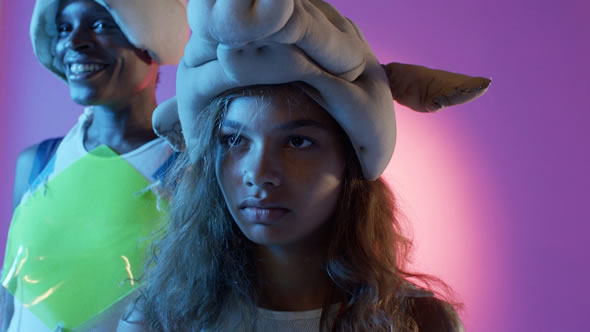 Following Butter on the Latch and Thou Wast Mild and Lovely, writer-director Josephine Decker’s third feature is another experimental effort, but a more successful one, according to early reviews. Capturing the relationship between mentally fragile teenager Madeline (newcomer Helena Howard), her mother (Miranda July), and the director of progressive theater group (Molly Parker), Madeline is “one of the boldest and most invigorating American films of the 21st century,” according to Indiewire’s David Ehrlich. 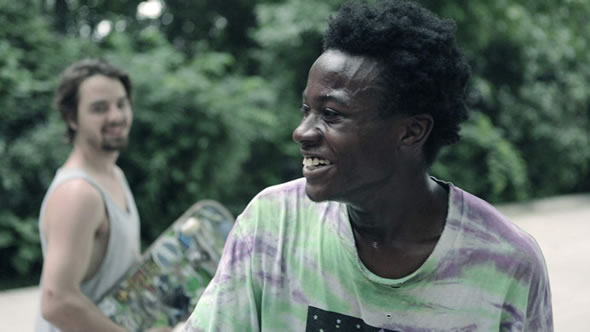 Bing Liu’s documentary about his skateboarding friends in Rockford, Illinois is the result of footage shot over 12 years. Liu chronicles the impact of major changes in his young friends’ lives, including the birth of a child and the death of a parent. Early reviews have been excellent, and the film won the U.S. Documentary Special Jury Award for Breakthrough Filmmaking at the 2018 Sundance Film Festival. Hulu subscribers can stream the film on the same day as the theatrical release. 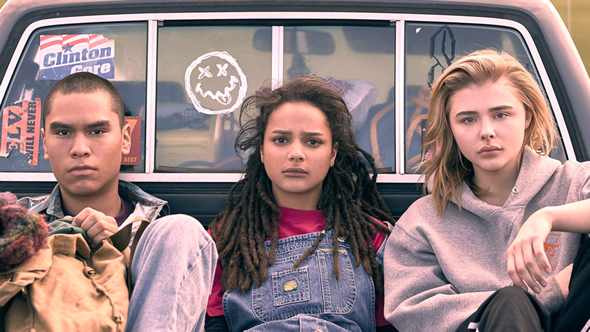 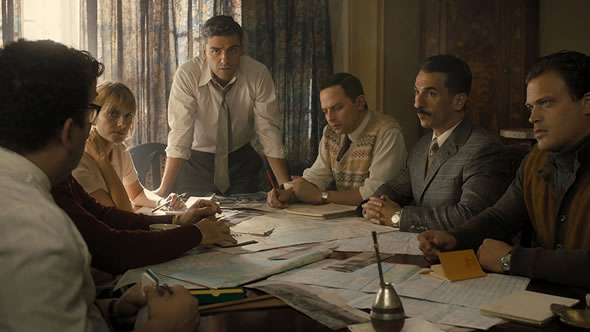 The latest from director Chris Weitz (A Better Life) tells the true story of Mossad agent Peter Malkin’s 1960 mission to infiltrate Argentina and capture Adolf Eichmann, the Nazi officer behind the transportation of millions of Jews to their deaths in concentration camps. The strong cast includes Oscar Isaac as Malkin and Ben Kingsley as Eichmann, plus Melanie Laurent, Nick Kroll, Joe Alwyn, Haley Lu Richardson, Greta Scacchi, and Lior Raz. 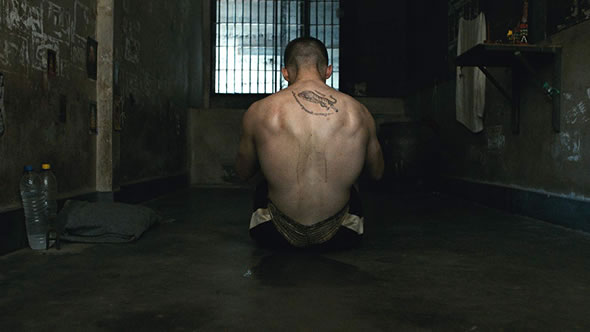 Currently available on DirecTV and headed to theaters on the 10th, this adaptation of English boxer Billy Moore’s memoir details his time in two of Thailand’s brutal prisons. Shot in an actual Thai prison with a cast made up of real inmates, director Jean-Stephane Sauvaire’s film is a visceral look at Moore’s struggle to survive by taking part in Muay Thai boxing tournaments. Early reviews have been good, especially for Joe Cole’s lead performance. 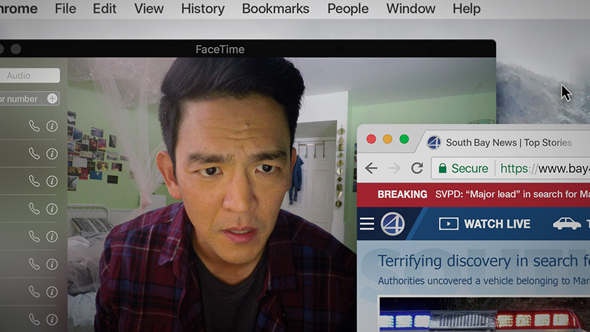 In the tradition of the Unfriended series, Aneesh Chaganty’s debut feature takes place entirely on computer screens as it follows a father’s search for his missing daughter (Michele La). John Cho stars as David Kim, a concerned father who uses his missing daughter’s laptop to aid in the investigation. Debra Messing plays the detective assigned to the case. Under its original title of Search, the film won the Audience Award in the NEXT section of this year’s Sundance Film Festival, where it also received excellent reviews. 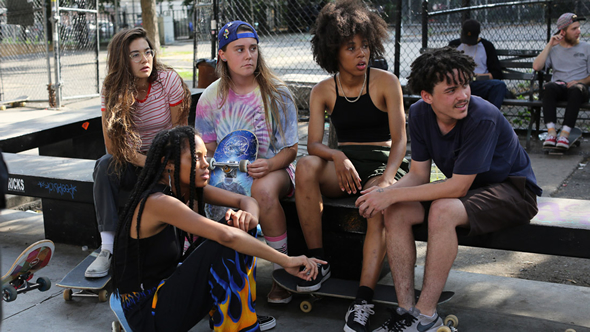 Like her Sundance-winning documentary The Wolfpack, Crystal Moselle’s narrative debut documents a specific group of New Yorkers—an all-girl skateboarding crew. Using actual skaters to lead the cast and focusing on Camille, an 18-year-old from Long Island (founding Skate Kitchen member Rachelle Vinberg) who finds freedom in the big city, the film earned excellent reviews when it premiered at Sundance earlier this year. 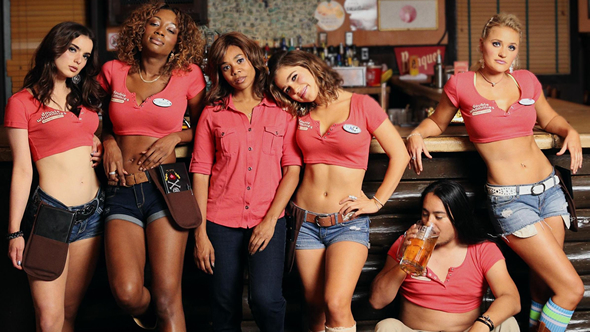 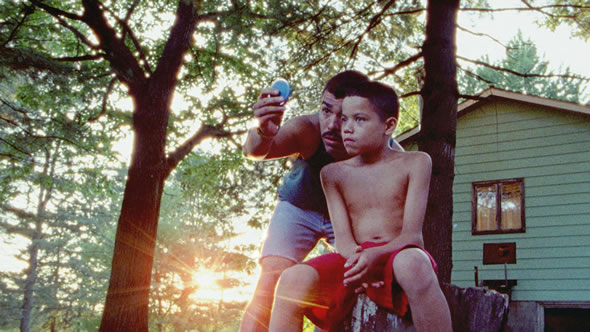 Director Jeremiah Zagar’s narrative feature debut, co-written with Daniel Kitrosser, is based on Justin Torres’ 2012 novel. The film reveals how the volatile relationship between a mother (Sheila Vand) and father (Raul Castillo) affects their three sons. Two of the boys, Manny and Joe, become more like their father, but Jonah, the youngest, escapes into an imaginary world. The film’s use of magical realism and animated sequences earned Animals the Innovator Award in the NEXT section of the 2018 Sundance Film Festival. 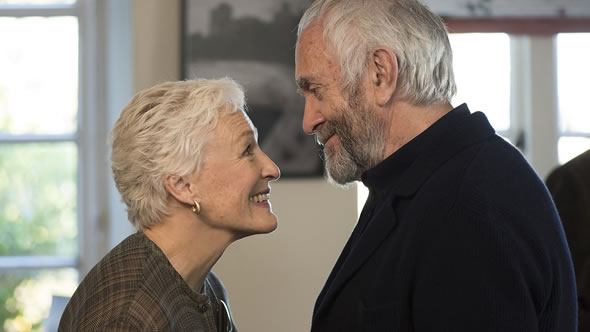 Looking for an adult drama led by an acting powerhouse? Then this adaptation of Meg Wolitzer’s novel might do the trick this month. Glenn Close plays Joan Castleman, the devoted wife of Joe Castleman, a writer who is about to be awarded the Nobel Prize for his body of work, written over their nearly 40-year marriage. The film jumps back and forth in time to provide a full picture of the couple’s complicated relationship.