Kendrick Lamar has the best-reviewed major album of 2015 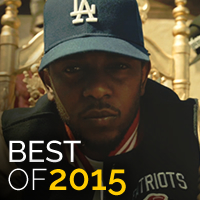 There may not have been much suspense, but that doesn't diminish Kendrick Lamar's achievement. We have known since March that the Compton-born rapper's third album would likely be unsurpassed for the remainder of 2015, and that indeed proved to be true.

But To Pimp a Butterfly isn't just this year's highest-scoring (and thus best-reviewed) album. It is also the highest-scoring release since Brian Wilson's SMiLE back in 2004. And Butterfly is also the best-reviewed rap album of the 21st century, period, surpassing OutKast's 2000 classic Stankonia and Kanye West's My Beautiful Dark Twisted Fantasy.

In fact, 2015 was a good year for music all around. We tracked 659 albums this year that received at least 7 reviews from professional critics. Of those, 133—or over 20%—received universal acclaim (with a Metascore of 81 or greater). That's far ahead of last year's 13% rate. And Lamar was not the only artist to score 90 or higher, as both Sufjan Stevens and Sleater-Kinney did so as well.

Below is this year's final ranking of the best albums (in Metacritic's database) released during 2015 as determined by their Metascores—an average of all reviews by professional critics at the time of each album's original release. Note that live albums, reissues, compilations, and the like are excluded from this chart, though they are listed separately a bit further down this page. 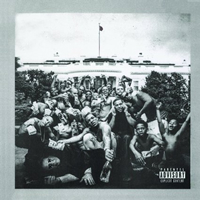 For his major-label debut in 2012 (Good Kid, M.A.A.D City), Kendrick Lamar scored a 91. He somehow managed to top that with this 16-track follow-up that includes collaborations with George Clinton, Flying Lotus, Snoop Dogg, Dr. Dre, Pharrell, Thundercat, and Bilal.

"This is an important--a very important--piece of work that will stand the test of time. It’s also an utter blast to listen to and live with." 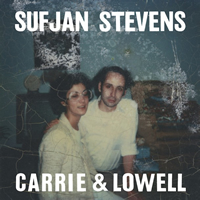 The folkie's first proper album since 2010's The Age of Adz ended an unusually long absence for the once-prolific artist. Titled after his mother and stepfather, the 11-song set features contributions from artists like Laura Veirs and Sean Carey, and many critics called it Stevens' best LP to date.

"This record is a return to the spare folk of Seven Swans, but with a decade's worth of honing and exploration packed into it. It already feels like his most classic and pure effort." 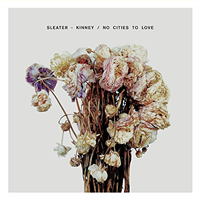 The reunited indie-rock legends' first album since 2005's The Woods proved to be worth the wait, surpassing anything that the trio's Corin Tucker, Janet Weiss, and Carrie Brownstein recorded with their other projects over the past decade.

"They’ve boiled their process down to its essentials, and No Cities to Love crams genius lyrics and hook after inescapable hook into just 10 tracks and 33 minutes." 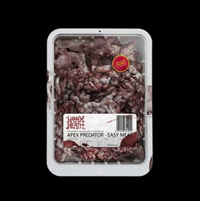 Recorded over the span of a full year, the 34-year-old British grindcore band's 15th studio album could be their best LP in decades.

"Untrained ears might shrivel in terror, but those who appreciate the joy of noise will recognise the sound of veteran masters on unassailable form." 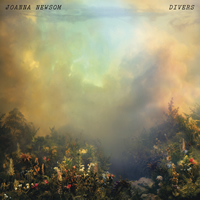 The acclaimed indie-folk artist ended what turned out to be a five-year recording hiatus with the release of her fourth album this fall. Divers features arrangements by Nico Muhly, Ryan Francesconi, Dave Longstreth (of Dirty Projectors), plus Newsom herself, and was recorded by Steve Albini and Noah Georgeson.

"This is an album of remarkable consistency and sparkling beauty. If her music hasn’t clicked for you yet, listen to this record until it does." 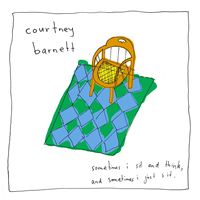 "It excites by just sounding really, really, really good, and coming from a voice that, in more ways than one, we've never quite heard before." 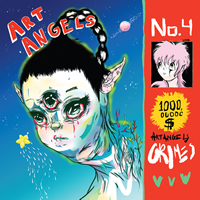 Fans weren't totally on board with some of Claire Boucher's recent singles, but her fourth album as Grimes (and first since her 2012 hit Visions) had few detractors. The weird but accessible Art Angels cemented her place as one of pop music's true innovators.

"Grimes has given us a complete record that's everything pop should be in 2015: utterly uncompromising, imaginative and, somehow, universally accessible." 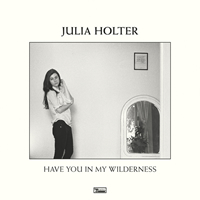 #8
Julia Holter
87 Have You in My Wilderness (Domino)

"Loud City Song is Holter's most polished work to date, and another example of how she upholds and redefines what it means to be an avant-garde singer/songwriter." 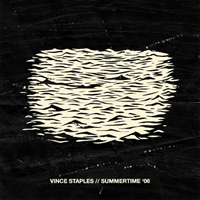 The Long Beach, Calif. rapper's full-length studio debut (which occupies two discs despite its relatively short 59-minute running time) includes production throughout from No I.D. (as well as a few others, including Clams Casino and Christian Rich). It's easily one of the year's best hip hop albums.

"It’s a major triumph disguised as a minor one--60 minutes of lean, inventive, important rap music that never pats itself on the back for being any of those things." 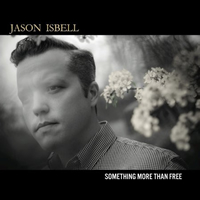 Something is the fifth solo album for the former Drive-By Truckers member. Dave Cobb returns as producer from 2013's Southeastern, and the result is another hit with critics.

"Something More Than Free is like a novel set to music, each of its 11 songs a separate chapter that, when absorbed in full, leave you with the same kind of psychic shift a good book sets into motion."

Albums released between January 1, 2015 and December 31, 2015 with 7 or more reviews (15 or more for the first chart) in Metacritic's database were eligible for inclusion. Reissues and other older material, EPs, live albums, holiday albums, greatest hits albums, multi-artist soundtracks, and other compilations are excluded from the above lists. The Metascore is a weighted average of scores from top professional critics, on a scale from 0 (bad) to 100 (good). Albums are ranked by Metascore prior to rounding. All scores on this page are from December 27, 2015.

Now that we've heard from the critics, what about Metacritic users? Here are the 2015releases receiving the highest average user scores:

Thousands of albums are released each year, and most of those don't even make their way to reviewers; as a result, the vast majority of the awful albums recorded each year do not show up on Metacritic. However, there are always some major releases this year that fail to impress critics, and we now share with you the 10 disappointing albums receiving the worst reviews in 2015:

What were your personal favorite and least favorite albums of 2015? Let us know in the comments section below, and don't forget to vote for your favorite albums of the year in our Best of 2015 User Poll. And for more of 2015's best albums, see which titles critics are including on their year-end top 10 lists.