Nick Cave has the best-reviewed major album of 2019 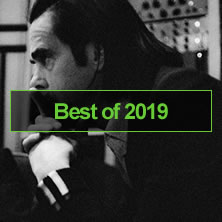 For the second time in four years, Nick Cave has topped our final list of the year's highest-scoring albums. He joins Kendrick Lamar as the only artists in Metacritic's 19-year history to be repeat winners of our album of the year honors.

Cave's previous top-ranked album, 2016's Skeleton Tree, was recorded around the time of the death of Cave's teenage son. This year's double album Ghosteen deals in part with that loss, and finds' Cave stretching his legs musically into more electronic and minimalist territory, forgoing percussion on many of its tracks (and even music altogether on the spoken-word "Fireflies").

Overall, it was an especially strong year for women. Cave, whose album is our highest-scoring release since 2015, is actually an outlier; eight of our 10 highest-scoring albums of 2019 came from female artists.

You'll find their names along with the rest of the year's top artists below. Our final ranking of the best full-length studio albums (in Metacritic's database) released during 2019 is determined by their Metascores, which represent an average of all reviews by professional critics at the time of each album's original release. Note that live albums, reissues, EPs, box sets, multi-artist soundtracks, and other compilations are excluded from this chart, though they are listed separately a bit further down this page 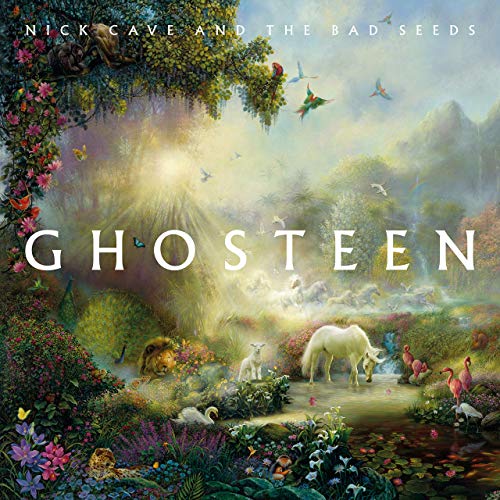 Critics had nothing but tremendous praise for Cave's haunting album upon its release in October. But Ghosteen is currently only in fourth place in our combined list of critic year-end top 10 lists, suggesting that it may not actually be reviewers' favorite album of 2019.

"Yes, it can be painful, but there’s a beautiful catharsis contained within Ghosteen that makes it one of the most essential records of recent times – a lifejacket for anyone surfing that dreadful wave of grief." 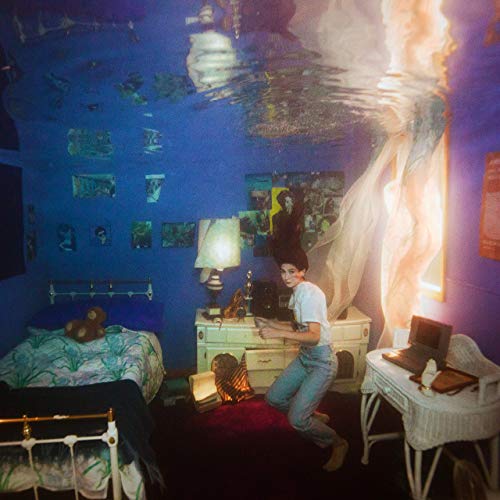 Natalie Mering's Sub Pop debut and fourth overall LP as Weyes Blood is her best release to date. Mering co-produced the album (titled, presumably, after the fake Titanic sequel from Homecoming) with Jonathan Rado of Foxygen.

"Like all the best musicians and songwriters before her, she’s plumbed the depths of her imagination and brought forth a masterpiece from the depths." 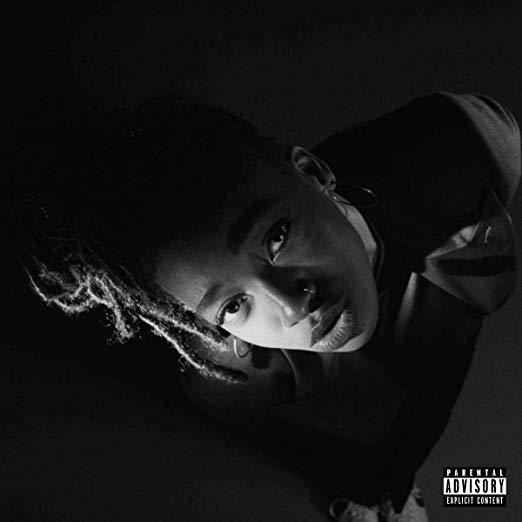 "At turns both acerbic and unguarded, GREY Area feels like the grand culmination of everything Simz has been puzzling out to this point. She’s a preternaturally gifted lyricist, a prodigy who recorded her first raps at nine and released her earliest tapes in her teens; it simply took a while for her to apply that acuity to her songcraft." 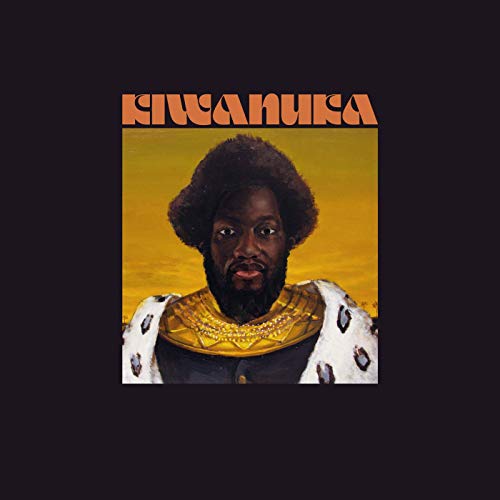 The third and best-reviewed record from the genre-melding British singer-songwriter (though, oddly, his only LP not to be nominated for the Mercury Prize) was produced by Danger Mouse and Inflo.

"It’s very easy for a reviewer to play armchair warrior and forward claims for all sorts of nonsense for music they like. But this is a glorious, heart-stopping, essential album. You’d have to have a heart of stone not to be moved by it." 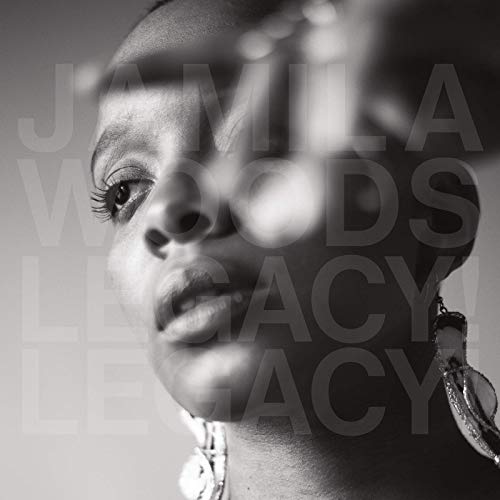 "Quite frankly, LEGACY! LEGACY! is one of the albums of the year. It’s a confident and self-assured project that affirms Woods’ own place alongside the historical greats she praises." 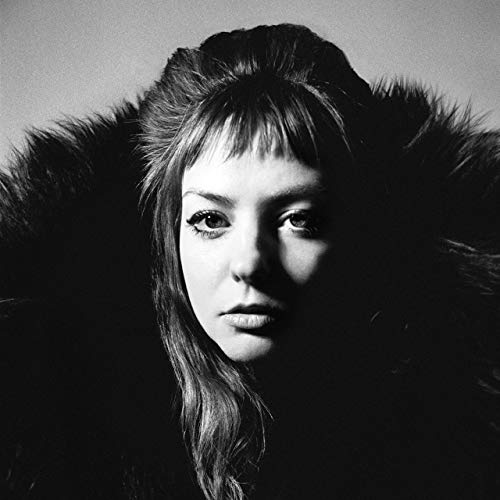 The singer-songwriter's first studio album since 2016's My Woman is produced by John Congleton and features a 14-piece orchestra. It's her highest-scoring release to date.

"Her newfound embrace of violins, violas and cellos elevates her shadowy, often synth-infused rock to extraordinarily goosebump-inducing heights, making All Mirrors her third consecutive (and likely best) masterpiece to date." 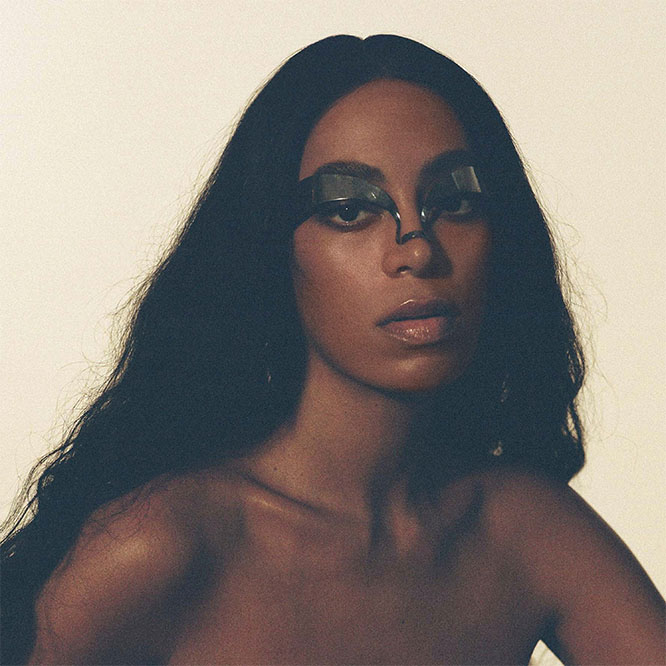 Released in March with little advance warning, the fourth solo album from Solange Knowles matches the career-high score she established with her 2016 set A Seat at the Table. Subject matter revolves around Houston, her hometown, and guests include Playboi Carti, Sampha, and Gucci Mane.

"Remarkable... a lovingly assembled production that rarely goes where you expect it to — but, like Solange herself, always puts across a clear sense of place." 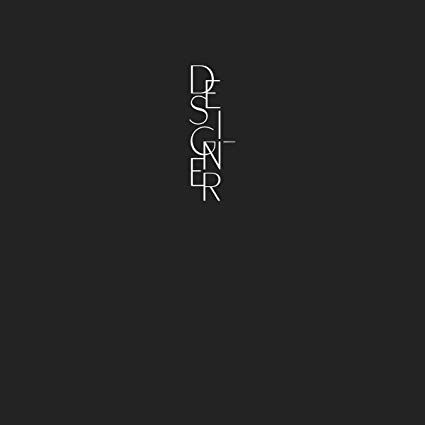 "Highly eccentric and blisteringly beautiful--a record destined to worm its way deep under the skin." 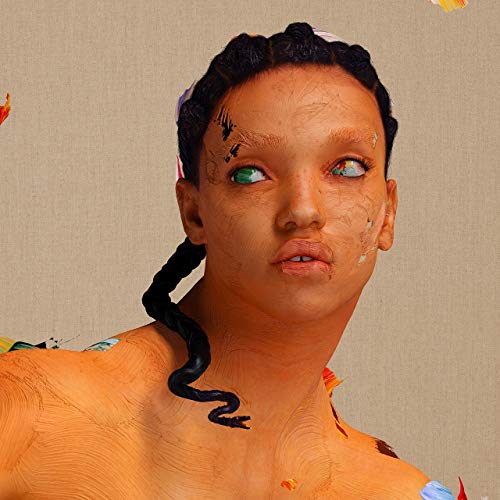 "It’s beautiful, inventive, catchy, heartbreaking, addictive, and bursting at the seams with ideas. It captures a performer truly at the top of their game, throwing everything into a project so that not one second is wasted. It’s a record that makes you fall in love with music again, a record you feel privileged to experience and a record that imparts fundamental human truths." 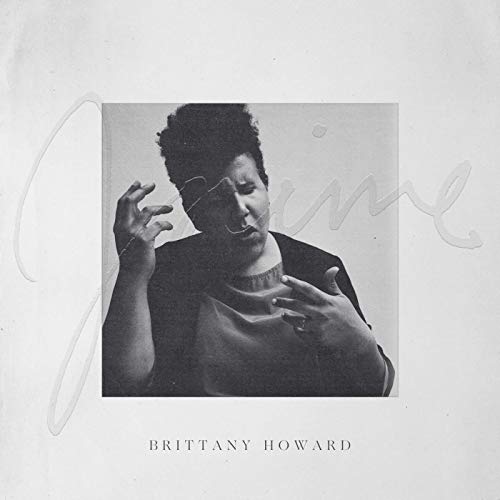 Frontwoman for the band Alabama Shakes, Brittany Howard struck out on her own for the first time in 2019 with her solo debut, Jaime, titled after her late sister. Howard received two Grammy nominations for her work.

"It’s an album which documents a fierce imagination at play; a truly invigorating piece of work that pushes her songwriting forward."

Albums released between January 1, 2019 and December 31, 2019 with 7 or more reviews (15 or more for the first chart) in Metacritic's database were eligible for inclusion. Reissues and other older material, EPs, live albums, holiday albums, greatest hits albums, multi-artist soundtracks, and other compilations are excluded from the above lists. The Metascore is a weighted average of scores from top professional critics, on a scale from 0 (bad) to 100 (good). Albums are ranked by Metascore prior to rounding. All scores on this page are from December 19, 2019.

Thousands of albums are released each year, and most of those don't even make their way to reviewers; as a result, the vast majority of the awful albums recorded each year do not show up on Metacritic. However, there are always some major releases this year that fail to impress critics, and we now share with you the 10 disappointing albums receiving the worst reviews in 2019:

What were your personal favorite and least favorite albums of 2019? Let us know in the comments section below, and don't forget to vote for your favorite albums of the year in our Best of 2019 User Poll. And for more of 2019's best albums, see which titles critics are including on their year-end top 10 lists, or view our list of this year's best debut albums. We also have a round-up of the best albums of the entire decade.