The Best iPhone and iPad Games of 2014

The 25 best-reviewed iOS games of the year 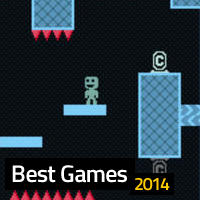 Below, we rank the best-reviewed iOS games released during 2014. All of the games below are playable on all types of Apple portable devices (iPod Touch, iPhone, and iPad) unless otherwise indicated. 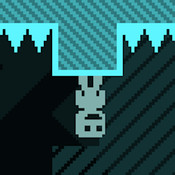 "VVVVVV is a platforming masterpiece. The only thing that could make it better is if it were longer."

Metacritic's iOS Game of the Year!
The award-winning, retro-styled, 2D puzzle-platformer (which first debuted on PCs in 2010) brought its gravity-flipping mechanic to iOS devices for the first time this summer. 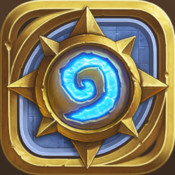 "Hearthstone is a fantastic CCG that gets the balance just right and needn't cost players a cent."

This freemium, Magic-style collectible card battle game for iPads (it's also available as a PC game) comes from the team behind the World of Warcraft franchise. 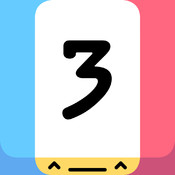 Loads more charming than a game about matching numbered tiles (in multiples of three) should be, this addictive puzzler (and Apple's pick for iPhone game of the year) comes from the team behind Puzzlejuice. 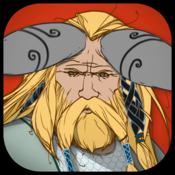 "Rarely do you see an iOS port that goes to such great lengths to preserve what made the PC version so special."

A blend of tactical RPG and interactive storytelling, Banner Saga (ported here from its PC version) unfolds an epic story in a world inspired by Norse mythology. Choose from over 25 playable characters. 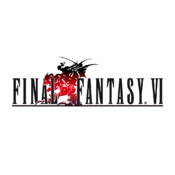 "Whether you love or hate the changes, RPG fans of the era have probably already picked this up. For the rest of you, I implore you that it’s well worth the entry fee."

One of the better entries in the Final Fantasy franchise (or any franchise, for that matter) was ported to iOS earlier this year for its 20th anniversary. Gameplay and story didn't change, but some longtime fans were a bit unhappy about a graphical makeover. 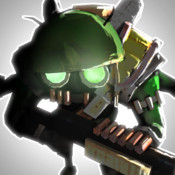 "Provides some of the best third-person combat we have seen on mobile in a while."

This sequel to Bug Heroes offers more third-person combat, with both competitive and cooperative multiplayer available. 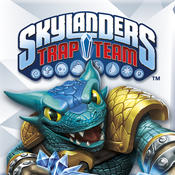 "You can't go wrong with Trap Team on console, but the iPad and Android port is just as good, if not better because of the portability."

The latest version of Activision's money-making toy/videogame hybrid headed to iPads this fall in addition to consoles. The "free" download comes with two digital characters, but you'll probably need to purchase additional digital packs (at $15 a pop) or the physical starter pack ($75) to get the most out of the game. 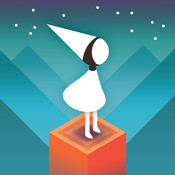 "This is a shining example of what the amazing new technology that so many of us have tucked away in our pockets is truly capable of."

Easily one of the year's most graphically beautiful games—and Apple's own pick as top iPad game of 2014—Monument Valley asks you to solve creative 3D puzzles vaguely inspired by the artwork of Escher. 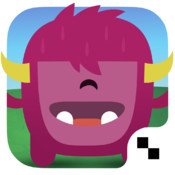 "Don't be confused by the Cartoon Network's publishing of the game: while this is a game that can be played by kids, adults and any kind of 'gamer' will find that it puts up a good fight."

This Kickstarter-funded, surprisingly complex and expansive puzzle adventure asks you to switch between multiple characters in each level to complete your quest. 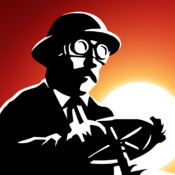 "I had a spectacular, unforgettable adventure story to show for my three-hour adventure, and couldn’t wait to learn more about the world, its characters, and the human desire to discover."

The creators of Sorcery! return with an interactive story/adventure that takes you on a race around the world. It's based on Jules Verne's classic Around The World in 80 Days. 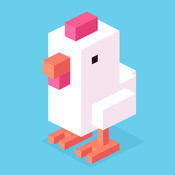 "Crossy Road is how free gaming should be done. It's fun fast-paced gameplay is a blast to pass the time while waiting in lines or just if you want to zone out for a while."

This isometric, randomly generated take on the classic Frogger formula (albeit with a chicken subbing in for the frog) is much more challenging than that arcade classic, with some reviewers comparing it favorably to Flappy Bird, its other major influence. 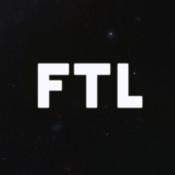 "Minimalist gaming at its finest, with graphics and presentation out of the Stone Age but evocative sci-fi action that’s tense, tactical and instantly addictive."

It might be pricey, but this iPad port of the brutally difficult, critically acclaimed PC space sim/roguelike comes with the Advanced Edition expansion built in. 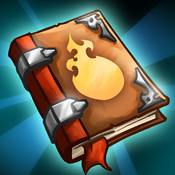 "An exciting, accessible role-playing game that does away with most of the fluff that bogs down the genre while retaining the depth that fans adore."

If you liked the original Battleheart, you should love this sequel, which brings greater depth to the original's action/RPG formula. 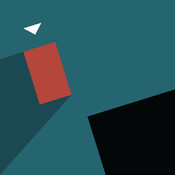 "It has an engaging story, vibrant and memorable graphics, and well thought out gameplay that will make it hard to stop playing."

This minimalist iPad title (originally released as a computer game) wrings surprising emotional depth out of its geometric puzzle-platform setup, thanks to some clever narration. 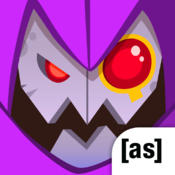 "It's charming, the visuals are likable and sleek, and it suits a touch-based interface perfectly. For a mere few bucks Doombad simulates the experience of many full-on retail priced trap games, and that's a pretty rare accomplishment."

This tower defense title is yet another critical hit from Adult Swim. 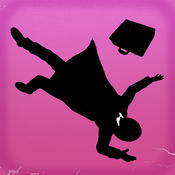 This clever indie puzzler asks you to rearrange the panels of a comic book to change the outcome of the story. 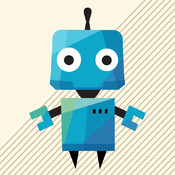 "It won’t be for everyone, but those who tend to get enchanted by good things in small packages will adore it."

This 100-level puzzle game is deceptively simple—with memory-based challenges involving colors and numbers—but ups the pressure by adding a countdown clock and gradually increasing the number of rules you must follow. 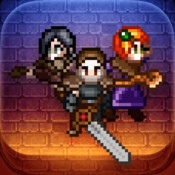 "It just goes to show that games with bold design and content-rich features can find a home on any platform."

Another challenging gaming experience, this dungeon crawler—a roguelike/action-RPG hybrid—comes from the folks behind Mage Gauntlet. 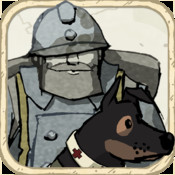 "Maybe the most beautiful game you can run on your iPhone."

Ubisoft's puzzle-solving adventure game is set during the first World War. The download price only includes Episode 1; the remaining 3 episodes can be purchased in a pack for $8.99. 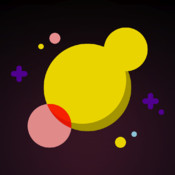 "If you're looking for a faster paced puzzle game, Eliss Infinity is a good bet. It offers up a diverse gameplay experience, it has a ton of content, and an endless mode ensures that you'll have plenty to do after you've beaten every level."

This update to the innovative indie puzzler Eliss includes an improved version of the original game and adds a brand-new game mode. 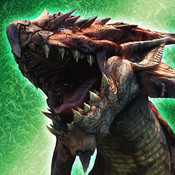 "You’re looking at over a hundred hours of gameplay, with one of the best ports I’ve ever played on an iOS device."

—God Is a Geek More reviews...

This port of Capcom's popular 2008 PSP title is the first true Monster Hunter game to come to Apple handheld devices. 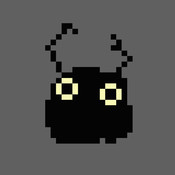 "Nails the Japanese pixel art style of art and gameplay that many others try to imitate."

This pixelated, monster-filled, 2D side-scroller comes from the makers of Cave Story. 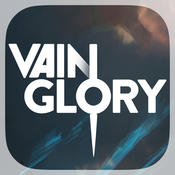 "Vainglory hits the highest highs of a great MOBA, but only when playing locally with friends against a team that’s doing the same." 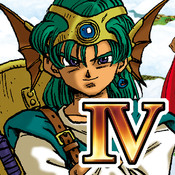 "Fifteen bucks might seem steep for a mobile game, but it’s a reasonable price to pay for a fantasy adventure that could end up keeping dedicated RPG fans occupied for weeks or months."

After an inauspicious debut—Square Enix originally released the game in the App Store as "Dargon Quest IV"—this iOS remake of the classic 1992 JRPG has impressed critics. All five chapters of the original story are included, giving you a lot of playing time for that $15 entry fee. 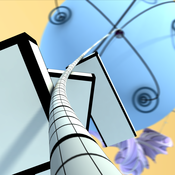 "This self-styled 'journey through modern art' exudes an endearing weirdness that sets it apart and nestles it in your brain."

Guide a ball that's racing across a pipe as it weaves in, around, and through colorful scenes inspired by classic works of modern art.