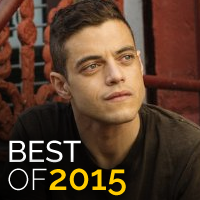 Below are the 91 individual top ten lists used to calculate the standings above. Some critics may list ten shows without ranking them in order; such lists are displayed below, without numbers, in alphabetical order.