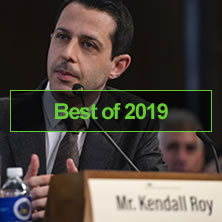 In the past, we have included only American publications, but since UK and American viewers now have much of the same programming available to them, we are also including British publications this year. That means you could see a few UK-only shows appear on the list above.

Below are the 127 individual top ten lists used to calculate the standings above. Some critics may list shows without ranking them in order; such lists are displayed below, without numbers, in alphabetical order. If a critic published multiple lists, only the most general list is included (e.g., a list of all shows rather than a list of new shows only). More specific lists (such as new shows only) were included as a last resort if a critic did not provide a more general list.

See our compilation of critic top 10 lists in music and film. You can also track which shows are landing on critics' best TV shows of the decade lists.