15 Films to See in February 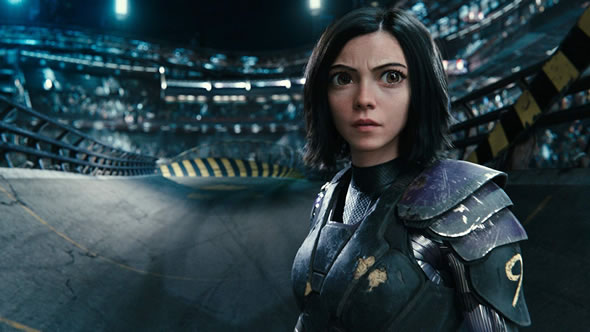 After almost a decade in development, James Cameron’s adaptation of the popular Battle Angel Alita manga series was finally handed off to Robert Rodriguez (Machete) to direct. (Cameron’s a little busy with his Avatar sequels.) Set far in the future, the story centers on Alita (Rosa Salazar), a cyborg found in the scrapyard of Iron City by Dr. Ido (Christoph Waltz). With no memory or recognition of the world, Alita must learn to navigate the dangerous Iron City, find the truth behind her origin, and discover her unique fighting skills. It’s another jump into the future of visual effects from a director who brought a unique look to the adaptation of Sin City more than a decade ago. 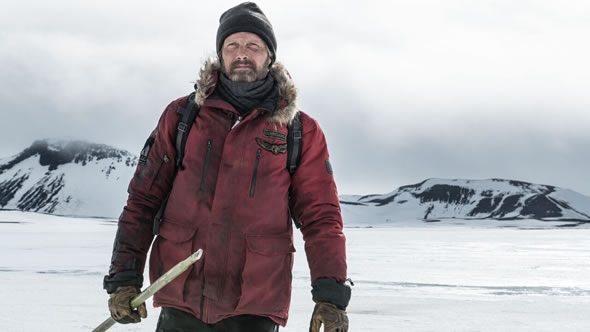 Brazilian director and YouTube star Joe Penna’s debut feature first earned notice at the 2018 Cannes Film Festival, where it earned comparisons to All Is Lost thanks to its minimal dialogue and story of survival against brutal elements. Mad Mikkelsen stars as a man stranded in the Arctic after an airplane crash who must decide whether to remain at his makeshift camp and wait for rescue or to trek into the unknown in hopes of making it out alive. 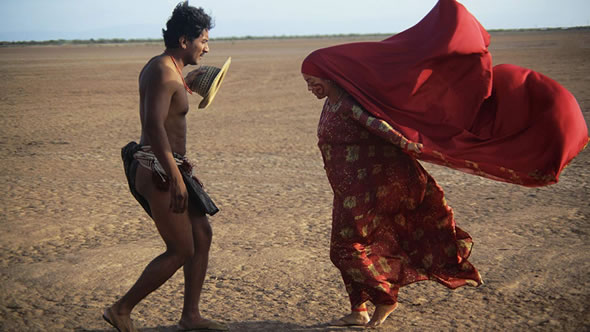 After earning an Oscar nomination for best foreign language film for Embrace of the Serpent, director Ciro Guerra examines another part of Colombian culture with this story of an indigenous Wayuu family drawn into the drug trade. Set in the 1970s and co-directed by Cristina Gallego (a producer on Serpent), the film has received excellent early reviews from many critics, including THR's Jordan Mintzer, who calls it a “superbly crafted” film that is both “ethnographic chronicle and art-house thriller.” 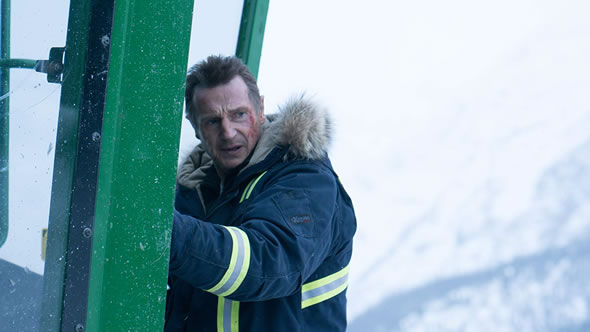 Moving the action to the Rocky Mountains and replacing original star Stellan Skarsgård with Liam Neeson, director Hans Petter Moland remakes his own 2014 Norwegian film In Order of Disappearance (released on the U.S. in 2016). Neeson plays Nels Coxman, a snow plow driver who lives a quiet life with his wife (Laura Dern) until the day his son turns up dead. The police think it’s a simple overdose case, but Nels suspects murder, and he sets out to prove it. His darkly comic vigilante ways cause quite a problem for a drug lord named Viking. 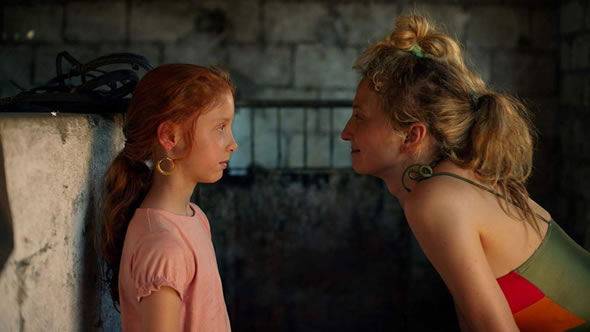 Laura Bispuri’s follow-up to Sworn Virgin also stars Alba Rohrwacher (The Wonders, Happy as Lazzaro) but in a completely different role as Angelica, a party-girl and mother to Vittoria, a ten-year-old adopted at birth by Valeria Golino’s Tina. As Angelica and Tina struggle over Vittoria, Bispuri creates a heartfelt drama that impressed critics at the 2018 Berlin Film Festival. 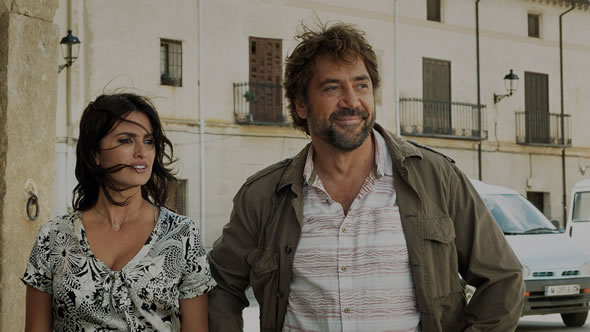 The latest from writer-director Asghar Farhadi opened the 2018 Cannes Film Festival, but it was a relative disappointment from a director who has consistently impressed critics and jurors (most notably with The Salesman, which took home best screenplay honors at Cannes in 2016). Set in Spain and starring Penélope Cruz and Javier Bardem, Farhadi’s latest pivots on a disappearance (in this case a kidnapping), much like his 2009 film About Elly. But critics feel Farhadi, while still producing a solid film worth recommending, is recycling his earlier work with less subtlety this time out. 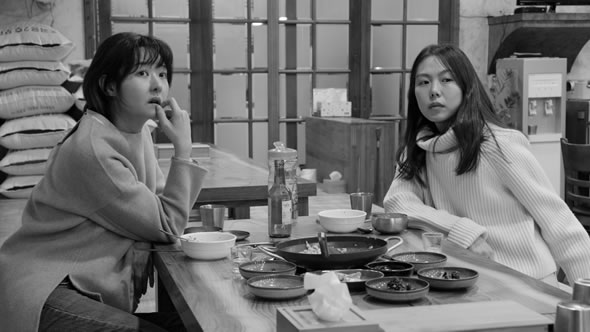 The latest from the prolific Korean director Hong Sang-soo (The Day After, Claire’s Camera, On the Beach at Night Alone, and the upcoming Grass) takes place at a hotel by the Han River where an aging poet waits to meet his sons. While he’s there, the poet becomes fascinated by two women (Kim Min-hee and Song Seon-mi), getting lost in his own thoughts. Hong once again strikes a balance between the insightful, the ambiguous, the emotional, and the dryly humorous. 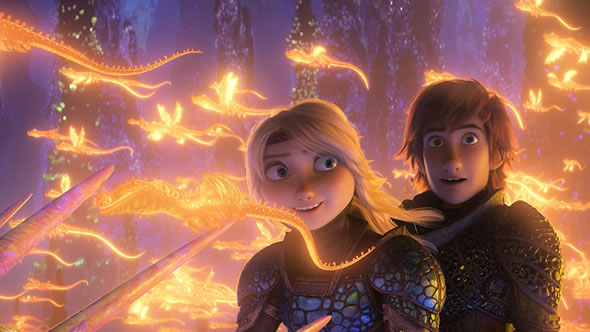 Director Dean DeBlois completes his animated trilogy that began in 2010 with How to Train Your Dragon and continued in 2014 with How to Train Your Dragon 2. The film finds Hiccup (Jay Baruchel) and Astrid (America Ferrera) ruling Berk as a dragon utopia, but when their peaceful home is threatened by Grimmel (voiced by F. Murray Abraham), and Toothless meets a female Light Fury, they travel to a mythic world to fight and protect the world they’ve built. At the moment, Hidden World is the best-reviewed film in the series. 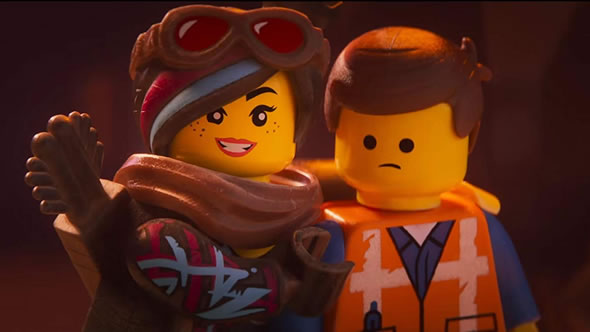 The 2014 hit The LEGO Movie spawned 2017’s The LEGO Batman Movie and The LEGO Ninjago Movie. Coming to theaters five years after the original, The LEGO Movie 2: The Second Part continues the original story of Emmet, Lucy, and all their friends as a threat from LEGO DUPLO invaders lead to new worlds, including a galaxy where everything is a musical. Director Mike Mitchell (Trolls) takes over for Phil Lord and Christopher Miller (who helped write and produce this time), but Chris Pratt, Elizabeth Banks, Will Arnett, Alison Brie and Nick Offerman reprise their roles. They are joined by Tiffany Haddish as Queen Watevra Wa-Nabi, Stephanie Beatriz as Sweet Mayhem, and Arturo Castro as Ice Cream Cone. Early reviews indicate everything isn’t quite as awesome as before, but it’s still worth your time. 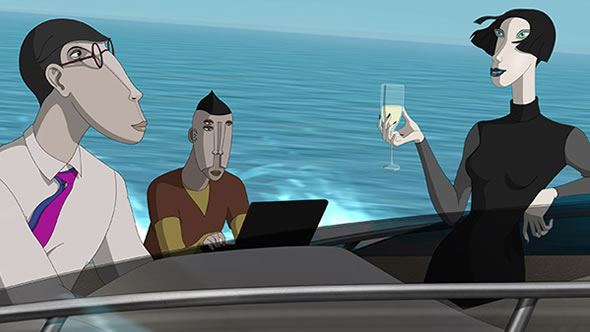 This animated film from Hungarian filmmaker Milorad Krstic didn’t make the cut for the Oscars' best animated film category, but it has excellent early reviews. Maybe the stumbling block for the Academy was the film's story, which concerns a famous psychotherapist who is forced to steal 13 paintings from the world's top museums to prevent his own terrible nightmares. He enlists the help of his patients, and the band of thieves have so much success that he becomes the most wanted man in the world. The heists are impressive feats of animation, resulting in an entertaining film set in the world of fine art. 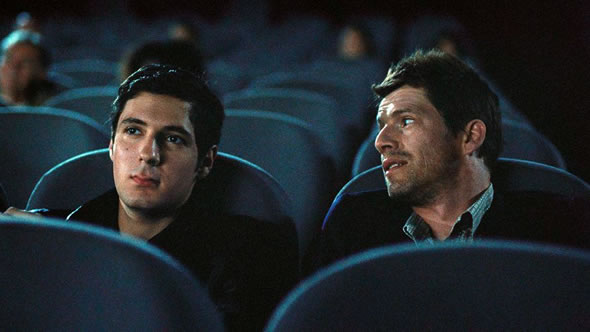 The latest film from Christophe Honoré (In Paris, Love Songs, Beloved) is a gay love story set in 1993 Paris. Sorry Angel explores the relationship between Jacques (Pierre Deladonchamps), a writer and single father in his late thirties who is battling AIDS, and Arthur (Vincent Lacoste), a 22-year-old aspiring filmmaker. The film's 2018 Cannes premiere resulted in some rave reviews as well as a few tepid responses. 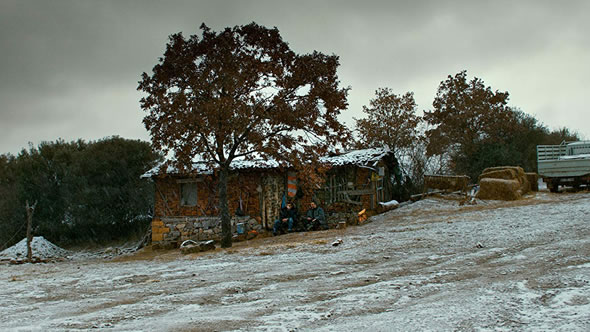 After winning the Palme d’Or in 2014 for Winter Sleep, Nuri Bilge Ceylan returned to Cannes in 2018 with another long, dense, dialogue heavy film. Charting the return of Sinan, a recent college graduate with dreams of being a writer, to his hometown and his father’s debts, the film is another unique and powerful piece of cinema from the Turkish director. It’s the first 2019 release to achieve Metacritic Must-See status. We’ll see if it holds onto that designation as more critics weigh in. 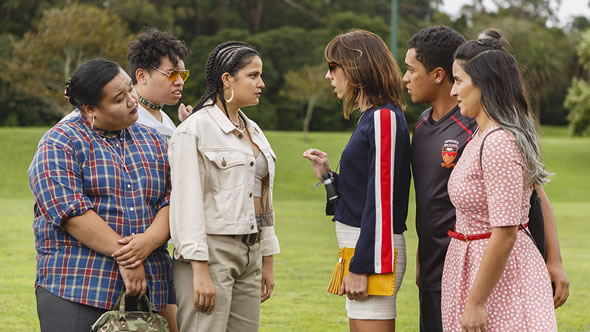 Written and directed by, and starring Jackie van Beek and Madeleine Sami, this New Zealand comedy follows BFFs Jen (van Beek) and Mel (Sami), two cynical friends whose break-up business, The Breaker Upperers, is booming. That changes when Mel becomes attached to a woman who, because of their ruse, believes her husband is dead. Further complications ensue when Mel falls for a client, 18-year-old Jordan (James Rolleston), who wants to permanently break up with is intimidating ex. Produced by Taika Waititi and featuring a cameo by Jemaine Clement, the comedy has earned enough good buzz to deserve a spot on your Netflix queue. 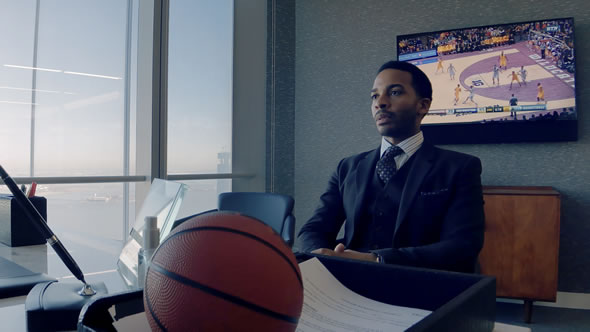 The latest from Steven Soderbergh follows sports agent Ray Burke (André Holland) over 72 hours of a 25-week NBA lockout as he tries to find a way to give pro basketball back to the players. His client (American Vandal Season 2's Melvin Gregg), the Knicks' first-round draft pick, is unhappy, and the Knicks owner (Kyle MacLachlan) is as well. It’s up to Moonlight writer Tarell Alvin McCraney’s script to give Ray the words to talk his way to the right resolution. Premiering at Slamdance to mostly positive reviews, the iPhone-shot film will be available on Netflix next week.

Writer-director Dan Gilroy reunites with his Nightcrawler stars Jake Gyllenhaal and Rene Russo for this satiric thriller set in the contemporary art world. Gyllenhaal plays critic Morf Vandewalt, and Russo is powerful art gallery owner Rhodora Haze. Their world, skewered throughout by Gilroy, is filled with characters played by Toni Colette, John Malkovich, David Diggs, and Zawe Ashton, who plays Haze’s assistant Josephina. When Josephina salvages the works of a deceased artist, the horror aspects of the film kick in. Early reviews from Sundance have been solid for this Netflix release.