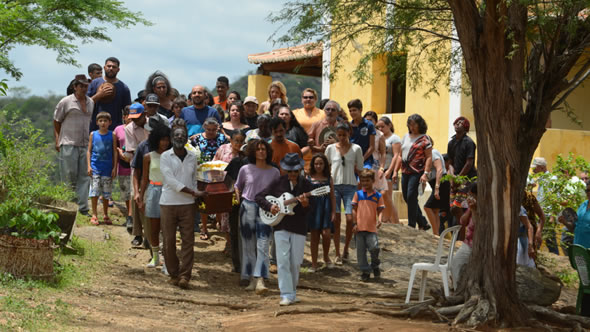 The latest from Neighboring Sounds and Aquarius director Kleber Mendonça Filho captures the systematic destruction of the fictional Brazilian town of the title, and the fight its citizens put up for their survival. Sharing directorial credit with Juliano Dornelles, the production designer on his previous features, Mendonça Filho has created a visually stunning, genre-bending thriller with plenty of political subtext. 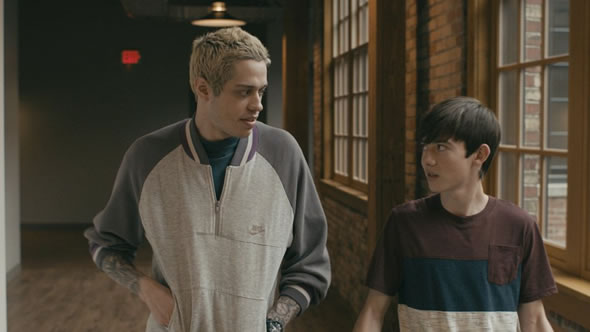 Jason Orley’s feature directorial debut stars Pete Davidson as Zeke, a college dropout who proves to be a bad influence on Mo (Griffin Gluck), the 16-year-old who looks up to him. Premiering at last year’s Sundance Film Festival, this coming of age comedy surprised critics with its heartfelt and realistic approach to male friendship, brought to life by the chemistry between Gluck and Davidson (soon to be seen as the lead in Judd Apatow’s The King of Staten Island). 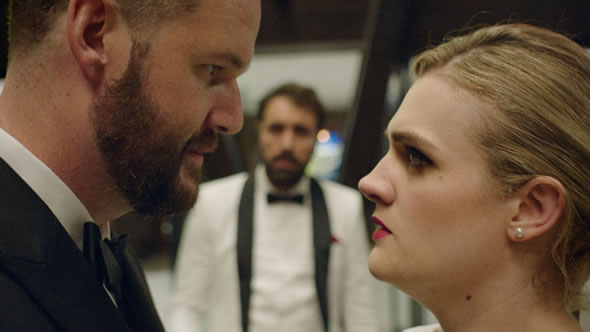 Director Michael Angelo Covino’s debut feature, co-written with his friend and co-star Kyle Marvin, is an expansion of his 2018 short of the same name. It’s an ambitious and formally daring buddy comedy made up of six vignettes that chronicle a rocky friendship introduced to audiences on a bike ride in France where Mike admits to sleeping with Kyle’s fiancée. 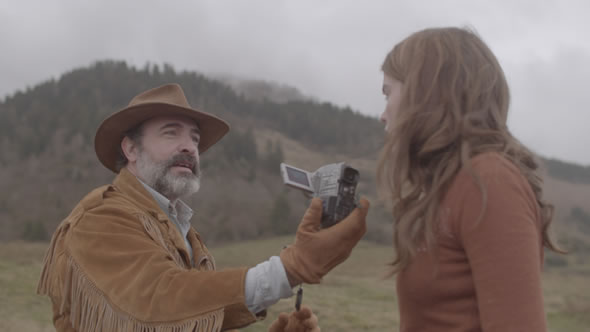 The latest cinematic oddity from French musician-writer-director Quentin Dupieux (Wrong, Rubber) stars Jean Dujardin as Georges, a divorcee obsessed with his new vintage deerskin jacket. While in a cozy village in the Alps, he poses as a filmmaker, impressing local bartender/aspiring editor Denise (Adèle Haenel) with his outlandish footage of a man bent on having the only jacket in the world. Despite its thin premise, most critics believe Dupieux and Dujardin make it work to a sometimes hilarious level. 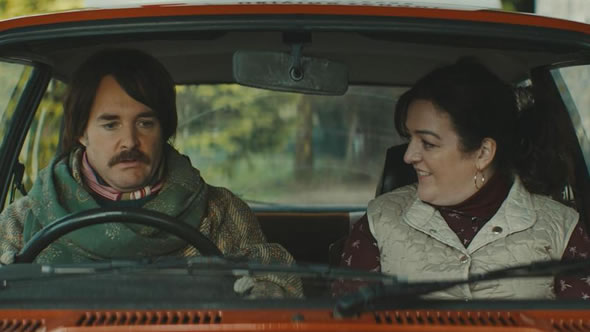 This Irish comedy stars Maeve Higgins as Rose, a driving instructor in rural Ireland who reluctantly embraces her supernatural gifts. When she is asked by a terrified father to help his levitating daughter, she must undo a spell cast by Christian Winter (Will Forte), a washed-up rock star who has made a pact with the devil. Expect more laughs than frights from this debut feature from Mike Ahern and Enda Loughman, and you won’t be disappointed. 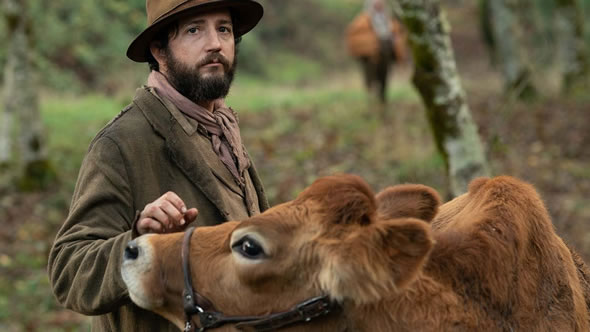 Meek's Cutoff director Kelly Reichardt returns to the Oregon frontier with this loose adaptation of regular collaborator Jonathan Raymond's novel The Half-Life. Set in 1820, this modest, affecting drama follows a cook (John Magaro) and a Chinese immigrant (Orion Lee) who start a successful business thanks to the clandestine milking of a prized cow. Reichardt’s first film since 2016’s Certain Women is another critical darling for the impressively consistent indie filmmaker. 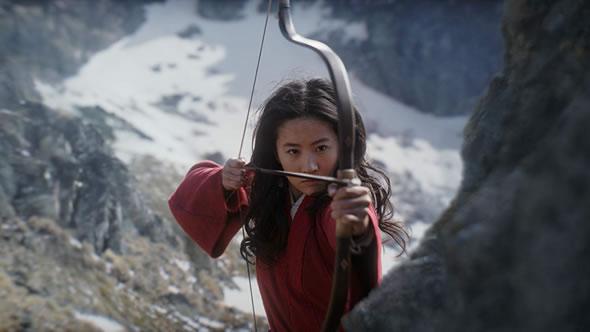 Niki Caro (Whale Rider, The Zookeeper's Wife) is at the helm of this live-action remake of Disney’s 1998 animated film. Liu Yifei takes the lead role as the daughter who masquerades as a man to take the place of her ailing father when the Emperor of China orders that one man per family must serve in the Imperial Army. With a PG-13 rating (a first for Disney’s live-action remakes) and stars like Donnie Yen, Gong Li, Jason Scott Lee, Jet Li, and Tzi Ma in supporting roles, hopes are that the film is closer in quality to The Jungle Book and Cinderella than The Lion King or Aladdin. 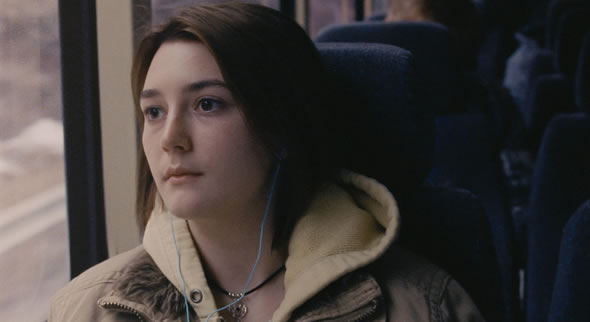 After earning critical acclaim for her first two features (It Felt Like Love and Beach Rats, writer-director Eliza Hittman took home the Silver Bear Grand Jury Prize (2nd Place) at the recently completed Berlin International Film Festival after already making a splash at Sundance in January. With the highest Metascore of any 2020 release so far, this intimate drama focuses on Autumn, a quiet teenager growing up in rural Pennsylvania who has no viable options to terminate an unintended pregnancy. When her cousin Skylar gathers up enough money to get to New York City, their journey only gets more difficult. 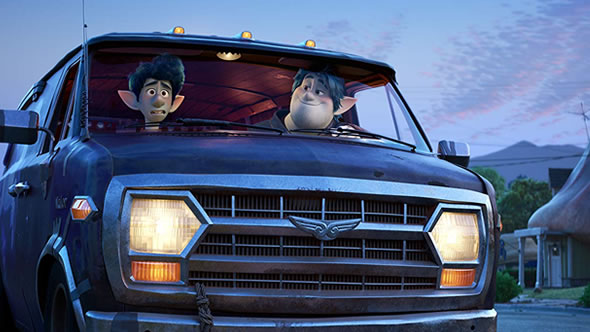 Enough good reviews make Pixar’s latest worth recommending, even though it will likely place toward the bottom our rankings of every Pixar movie, probably close to director Dan Scanlon’s other film, Monsters University. Unlike that film (and the studio’s output since 2017’s Coco), this is an original story, one that follows teenage elf brothers, Ian and Barney Lightfoot (voiced by Tom Holland and Chris Pratt) on a quest to bring their father fully back to life for a day because their original attempt stopped at a pair of legs and a waist. With additional voice work by Julia Louis-Dreyfus, Octavia Spencer, and, of course, John Ratzenberger, this might be one that works better for the kids, while the upcoming Soul could please the whole family. 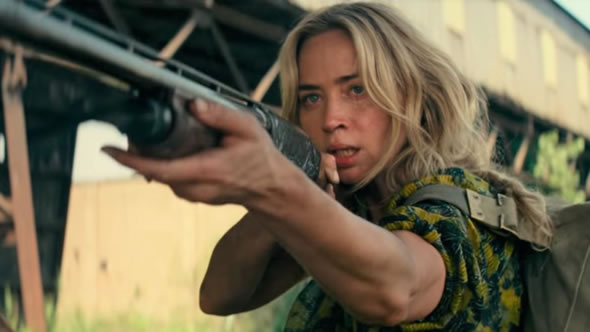 Following the events of A Quiet Place, the Abbott family (Emily Blunt, Millicent Simmonds, Noah Jupe, and baby) venture out into the unknown and find dangers beyond the deadly sound-hunting creatures. John Krasinski returns to direct, and joining the Abbotts are Cillian Murphy and Djimon Hounsou as two survivors they encounter along their way. There is also a flashback to the day the creatures arrive on Earth, seen in a single take that will remind some viewers of a specific long take in Children of Men. 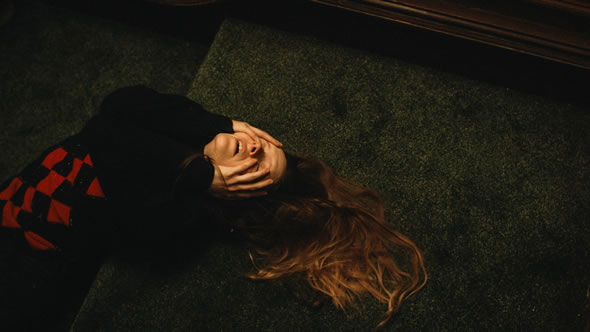 The debut feature from writer-director Rose Glass stars Morfydd Clark as Maud, a pious hospice nurse who becomes obsessed with saving the soul of her new patient, Amanda (Jennifer Ehle), a retired dancer stricken with cancer. Combining the combustible elements of religious devotion, sexuality, and a troubled psyche, Glass has produced a sinister horror film that has impressed critics in festivals around the world. 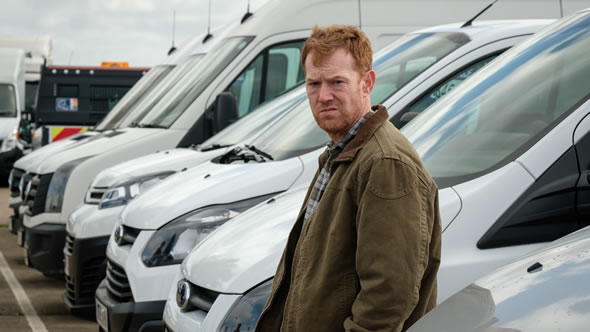 After winning the Palme d’Or in 2016 for I, Daniel Blake, the now 83-year-old director Ken Loach has produced another social-realist drama that critics might like even better. Once again collaborating with screenwriter Paul Laverty (Jimmy's Hall, The Angels' Share, Looking for Eric, The Wind that Shakes the Barley), Loach immerses viewers in the lives of the struggling Turner family. After losing their house in the 2008 financial crisis, they are desperate to improve their financial situation, but Ricky’s new job as a delivery driver proves more difficult than anticipated, and the stress builds for his wife Abby and their two teenage children. It’s an honest, intimate and wrenching look at the dark side of the gig economy. 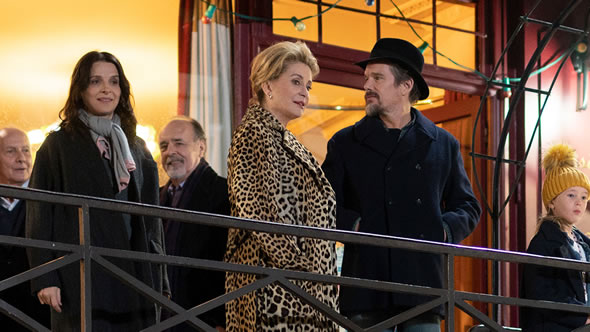 Shooting for the first time outside of Japan (and not in Japanese), director Hirokazu Kore-eda enlists an impressive cast to explore the relationship between Fabienne, a star of French cinema played by, who else, Catherine Deneuve, and her daughter, Lumir (Juliette Binoche). Upon the release of Fabienne’s memoir, Lumir and her husband, played by Ethan Hawke, return from New York to Paris where old resentments bubble up to the surface. While not on par with his last film, the Palme d’Or winner Shoplifters, Kore-eda is unable to make a bad film in any language. 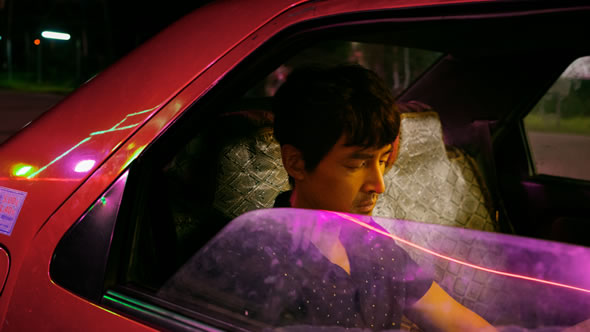 Writer-director Yinan Diao’s Black Coal, Thin Ice won the Golden Bear at the 2014 Berlin Film Festival. This follow-up premiered five years later at last year’s Cannes Film Festival to even better reviews and set box office records in China upon its release. Diao’s neon-soaked noir follows a gang leader with a bounty on his head as he gets entangled with a mysterious woman while hiding out in what is currently known as the epicenter of the coronavirus, Wuhan. 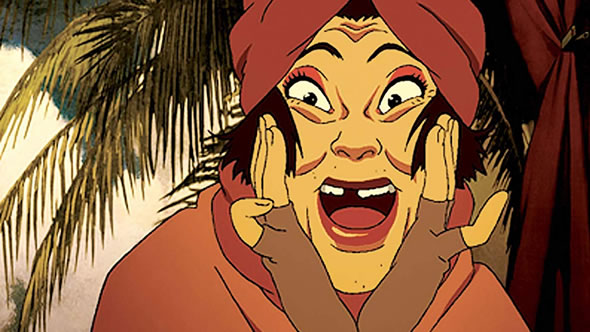 One of several anime classics from the late Japanese filmmaker Satoshi Kon (Perfect Blue, Paprika), this 2003 retelling of Peter B. Kyne's novel Three Godfathers (which was also adapted into a 1948 John Wayne film) has never been released in the United States. That changes this month with a pair of nationwide Fathom Event screenings (followed by a limited theatrical run in Los Angeles and New York starting March 13) that will feature a new English-language dub coupled with newly remastered (in 4K) visuals. The humorous film follows three homeless people in Tokyo who come across an abandoned infant in a garbage dump and attempt to investigate her origins. 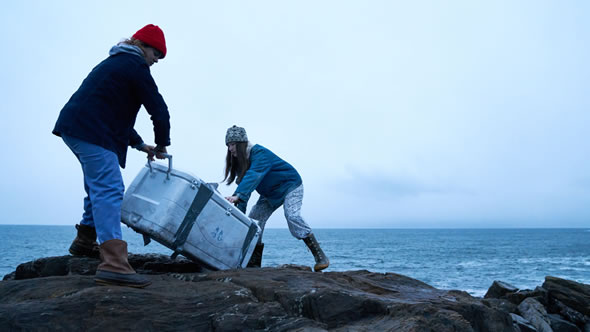 Reminding many observers at its Tribeca premiere last year of the work of the Coen brothers, the debut feature from the duo of Bridget Savage Cole and Danielle Krudy (who won the festival's best screenplay award) is a darkly comedic thriller focusing on a murder in a seaside New England town. The Prime Video exclusive boasts a strong female-led cast that includes Sophie Lowe, Morgan Saylor, Margo Martindale, Annette O'Toole, and June Squibb. 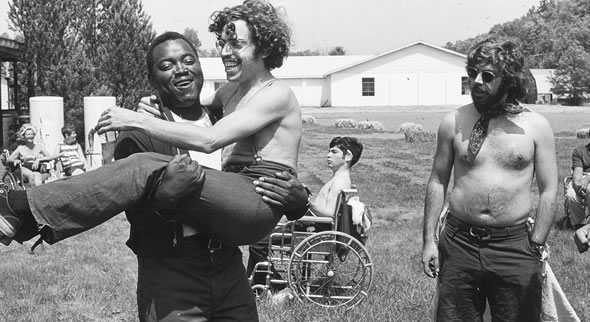 Directors Nicole Newnham and Jim LeBrecht deliver an inspiring and enlightening documentary about the origins of the Americans with Disabilities Act. Beginning at Camp Jened (where LeBrecht was a former camper) in 1971, the film chronicles how then-counselor Judy Heumann and several camp alums begin a decades-long fight for equality. The film took home the Audience Award for a documentary at this year’s Sundance Film Festival and now heads to Netflix at the end of the month.