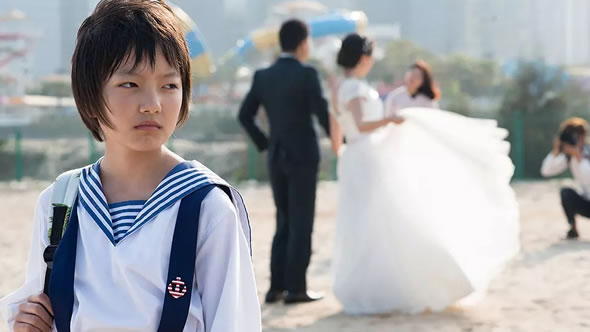 After producing the Golden Bear winner Black Coal, Thin Ice, Vivian Qu returned to directing for this look at corruption in a seaside town in China. An assault of two schoolgirls by a middle-age man has a ripple effect in the lives of Mia, a teenager who works at the motel and is the sole witness, and Wen, one of the victims. It’s a fearless and tough examination of the forces that conspire to keep victims silent. 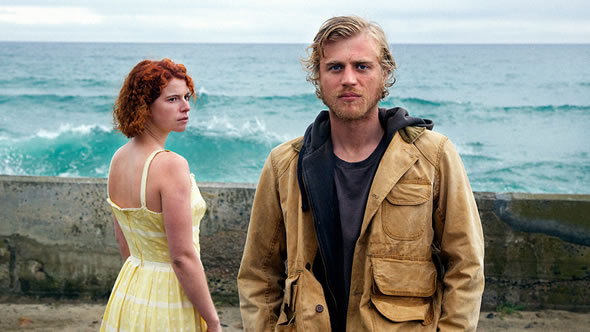 The feature film debut of writer-director Michael Pearce is a combination of crime thriller and modern fairytale. Moll (Jessie Buckley) lives in an isolated community where young girls have been turning up dead. After a night of clubbing on her birthday, Pascal (Johnny Flynn) saves Moll from being raped. The two form a bond and move in with each other, but their love is tested when Pascal becomes a suspect in the local murders. Inspired by the true story of the Beast of Jersey, the film has very good early reviews, with Buckley earning especially strong praise. 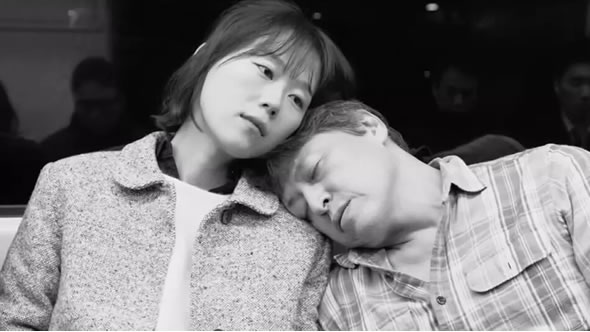 At the 2017 Cannes Film Festival, Hong Sang-soo’s Claire’s Camera received better reviews than this competition title about an innocent assistant (Kim Min-hee in the fourth of her five lead performances for Hong) caught between her cheating boss and his wife. Like many of Hong’s 21 films, this story of infidelity and mistaken identity finds the humanity in the darkly comic. 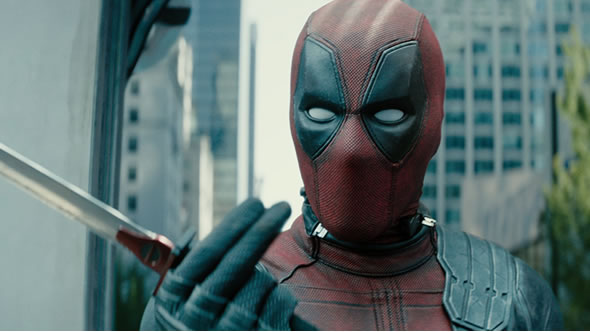 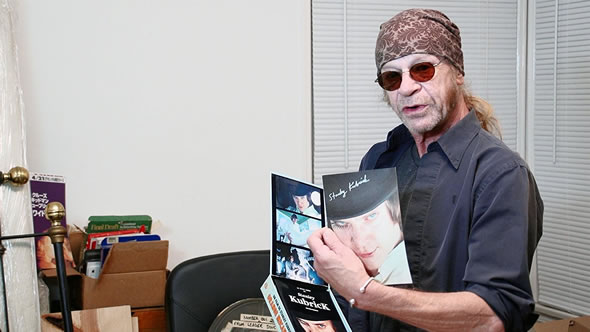 This documentary by Tony Zierra profiles Leon Vitali, who, after playing Lord Bullingdon in Stanley Kubrick's Barry Lyndon, became the director’s right-hand man until Kubrick’s death in 1999. Before devoting his life to Kubrick, Vitali was a working actor on the rise, but he gave it all up to work in the shadows of the revered auteur. The film earned good reviews when it premiered at Cannes last year. 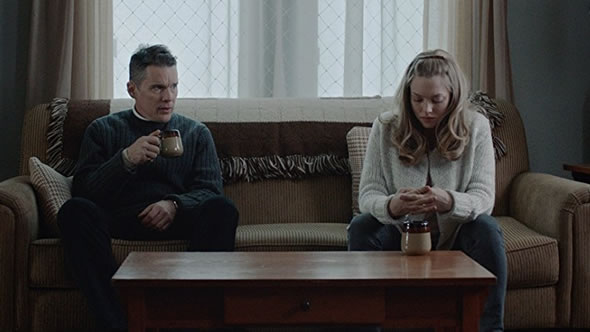 The latest from writer-director Paul Schrader (Affliction, American Gigolo) stars Ethan Hawke as Reverend Ernst Toller, a tortured ex-military priest struggling with a dwindling congregation and guilt over the death of his son in the Iraq War. When a pregnant parishioner played by Amanda Seyfried requests that he counsel her husband, Reverend Toller must confront his past and humanity’s future. Excellent early reviews indicated this is a huge improvement over Schrader’s previous directorial efforts, Dog Eat Dog and The Canyons. 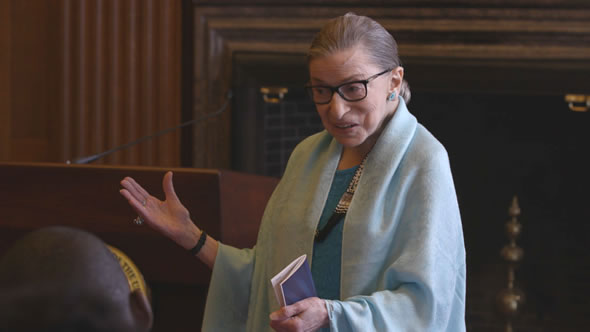 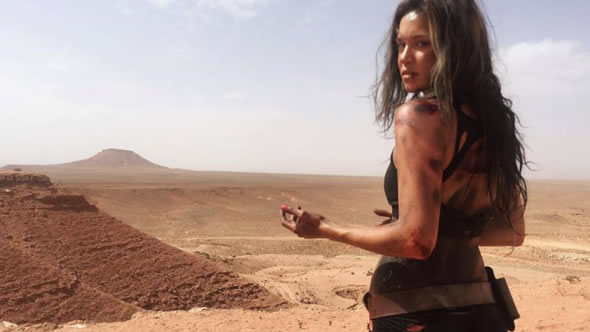 Writer-director Coralie Fargeat’s debut feature has earned excellent reviews as it has made its way around the festival circuit since premiering at TIFF last year. Matilda Lutz stars in this thriller about a woman who seeks revenge on her rich boyfriend and his sleazy friends. This is not viewing for the faint of heart. While highly stylized, the action intensifies to a brutal and bloody finale. 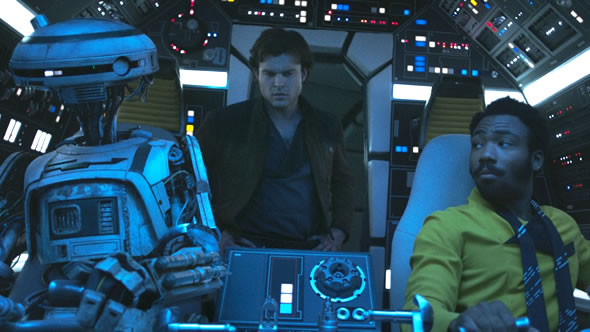 After a troubled production which resulted in Ron Howard taking over directing duties from Phil Lord and Christopher Miller (a running theme for Disney and Lucasfilm after major reshoots on Rogue One), the second stand-alone "Star Wars Story" will arrive as planned this month. The film follows a young Han Solo (Alden Ehrenreich) as he enters the criminal underworld, meets Chewbacca, gambles with Lando Calrissian (Donald Glover) and gets involved with a gang led by Woody Harrelson’s Tobias Beckett. Emilia Clarke, Paul Bettany, and Thandie Newton also star, and Phoebe Waller-Bridge (Fleabag) provides the voice of droid L3-37. Ehrenreich revealed last week that he is signed to make three films, so this may not be the end of the beginning of Han Solo. 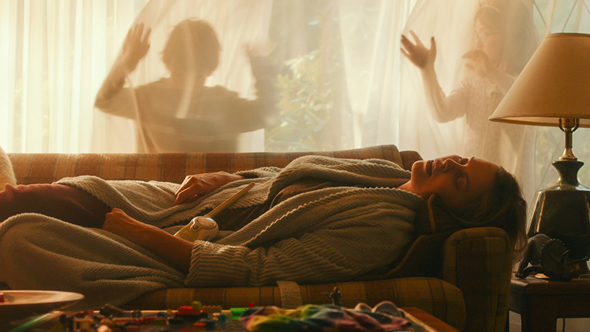 Following Juno and Young Adult, the third collaboration between director Jason Reitman and writer Diablo Cody stars Charlize Theron as Marlo, a mother of three, whose newborn pushes her to the breaking point until Tully (Mackenzie Davis), a night nurse, arrives to ease her burden. Supporting roles are filled by Mark Duplass as Theron’s brother and Ron Livingston as her husband. After the disappointments of Men, Women & Children and Labor Day, positive early reviews suggest it was a good idea for Reitman to reunite with Cody.