15 Films to See in November 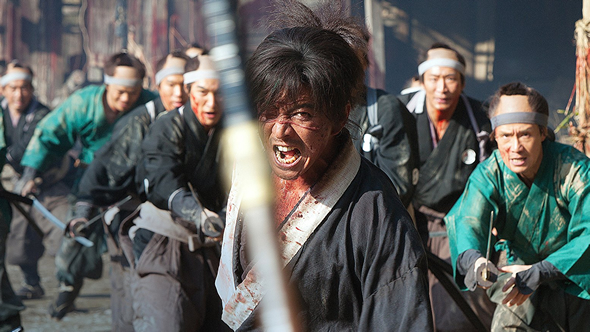 Takashi Miike’s 100th film is another violent offering from the director of 13 Assassins. An adaptation of Hiroaki Samura’s manga series, the film stars Takuya Kimura as a swordsman with Wolverine’s healing powers who agrees to help a young girl avenge her parents. It might be a little long at 140 minutes, but outsized and outlandish is what Miike does. 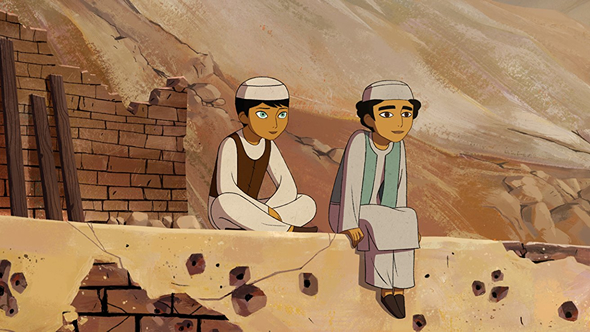 This new animated feature from director Nora Twomey (co-director on The Secret of Kells) tells the story of 11-year-old Parvana as she grows up under Taliban rule and puts herself in danger to provide for her family. An adaptation of Deborah Ellis’ bestselling novel, the film has earned excellent early reviews. 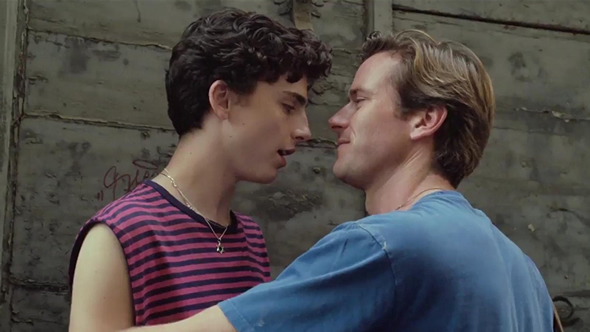 One of the best-reviewed movies of the year so far comes from director Luca Guadagnino (A Bigger Splash, I Am Love). Set in northern Italy in the summer of 1983, the film is an adaptation of André Aciman’s novel about the romance between 17-year-old Elio (Timothée Chalamet) and Oliver (Armie Hammer), the 24-year-old assistant to Elio’s professor father (Michael Stuhlbarg). All three actors shine in what The Guardian’s Jordan Hoffman calls a “masterful work.” 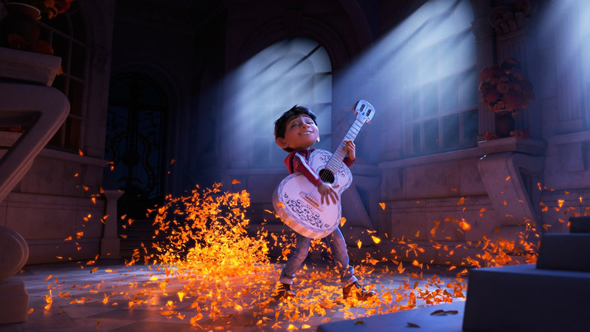 Directed by Lee Unkrich (Toy Story 3) and co-directed by Adrian Molina, Pixar’s latest follows the music-loving Miguel (newcomer Anthony Gonzalez) as he and his dog, Dante, find themselves in the Land of the Dead, struggling to unlock his family’s generations-old ban on music and return home. The voice cast includes Benjamin Bratt, Gael García Bernal, Edward James Olmos, and Cheech Marin. 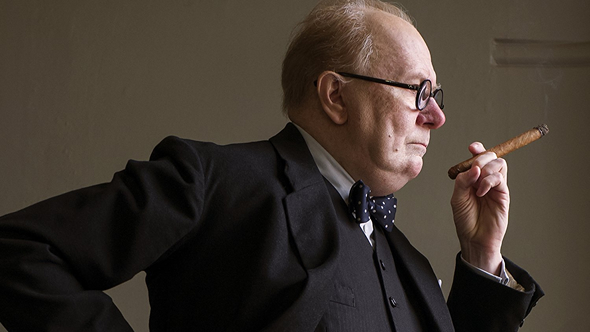 Gary Oldman stars as Winston Churchill in a biopic that focuses on Churchill’s first term as prime minister, covering his refusal to negotiate peace with the Nazis and the subsequent inspiration he provided Britain. Directed by Joe Wright, who seems to have shaken off the critical drubbing of Pan, the film follows several other Churchill-related releases this year, including Churchill, starring Brian Cox, which dramatized his D-Day decision, and Dunkirk, which ended with one of Churchill’s famous speeches as read by Fionn Whitehead. 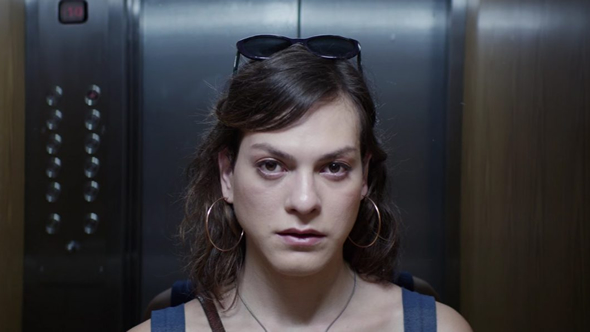 Sebastián Lelio’s follow-up to Gloria was the best reviewed film of the Berlin International Film Festival and winner of the best screenplay award. (At the moment, it is also the best-reviewed film in all of 2017.) Woman offers an empathetic look at the difficulties faced by Marina (Daniela Vega, in a highly praised performance), a transgender woman set adrift after her lover’s sudden death. 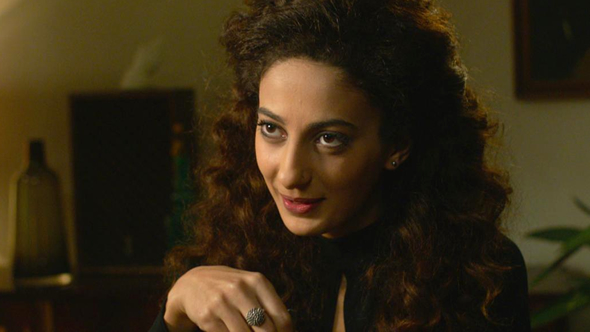 Writer-director Maysaloun Hamoud’s debut feature follows the lives of three Palestinian women sharing an apartment in Tel Aviv as they try to find a balance between traditional and modern culture. Laili is a successful and independent criminal lawyer, Salma is an easy-going DJ and bartender, and Nour is a younger, more religious Muslim studying at the university. Together, they navigate friends, family and men in these changing times, creating a vivid picture of three different women rarely seen on film. 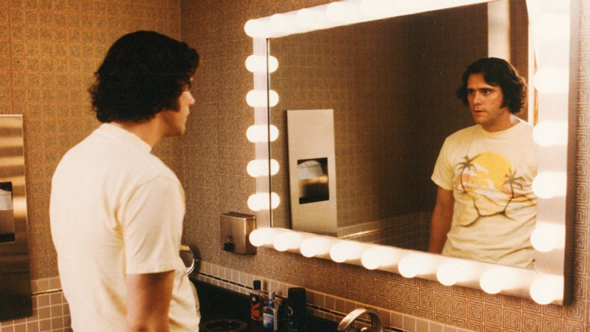 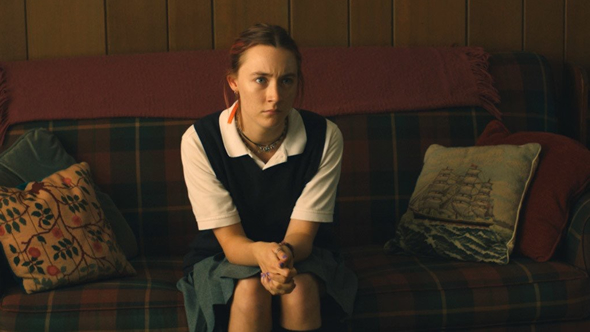 Greta Gerwig’s first solo outing as writer-director is one of the best-reviewed films of the year. Saoirse Ronan stars as Christine "Lady Bird" McPherson, a high school senior determined to escape Sacramento, California in 2002. As she battles through her senior year, Lady Bird gets tough love from her strong-willed mom (Laurie Metcalf), comfort from her father (Tracy Letts), and interest from local boys played by Lucas Hedges and Timothée Chalamet. 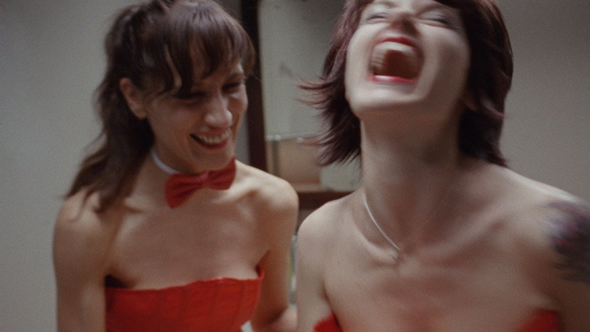 This debut from writer-director Ana Asensio won the Grand Jury Prize for best narrative feature at the SXSW Film Festival. A thriller built around the struggles of an undocumented female immigrant played by Asensio, the film begins as an earnest, empathetic look at the immigrant experience before making a surprising turn into the realm of psychodrama. 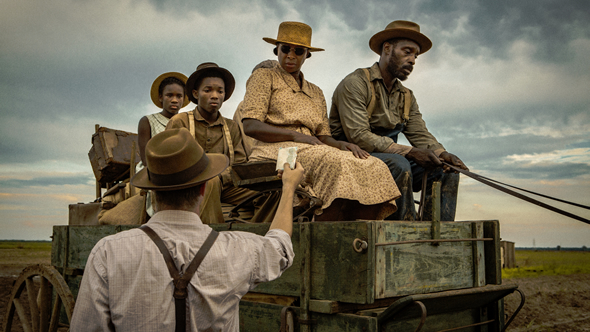 After finding success at Sundance in 2011 with her first feature, Pariah, director Dee Rees returned to the festival this year and impressed audiences with her adaptation of Hillary Jordan’s 2008 novel. Set in 1940s Mississippi, the sprawling story chronicles the impact of war and racism on a black family (Rob Morgan and Mary J. Blige are a married couple and Jason Mitchell plays their oldest son) and a white family (Jason Clarke and Carey Mulligan play husband and wife, while Garrett Hedlund is Clarke’s younger brother). All six characters narrate the film at different times, lending the epic film an intimate touch. The Netflix film will get a simultaneous theatrical release to qualify it for end-of-year awards. 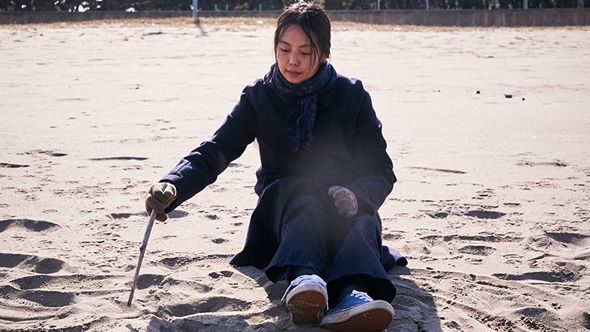 Of the three films from writer-director Hong Sang-soo that played in festivals this year (Claire’s Camera and The Day After screened at Cannes), On the Beach at Night Alone has earned the best reviews. Following the critical success of Right Now, Wrong Then, the writer-director gets even more personal (if that’s possible considering his filmography) with a story starring actress Kim Min-hee (winner of the Berlin festival’s best actress prize) as a famous actress coming to terms with the end of an affair with a married film director, a story that parallels the real-life relationship between Hong and Kim. 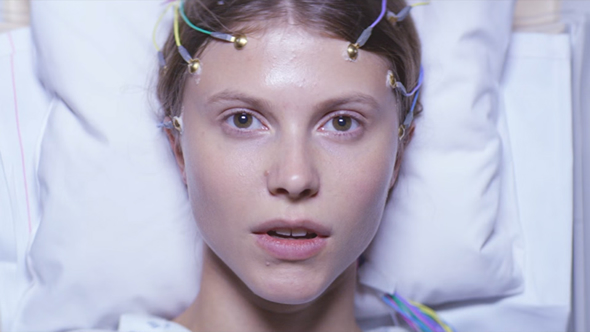 The latest from writer-director Joachim Trier (Louder than Bombs, Oslo, August 31st) follows Thelma (Eili Harboe), a young student at a university in Oslo who begins to experience increasingly violent seizures as she becomes attracted to her classmate, Anja (Okay Kaya). When Thelma discovers her seizures are a symptom of inexplicable supernatural powers, she must confront buried secrets from her past. Trier’s exploration of a new genre has excited critics in early screenings. 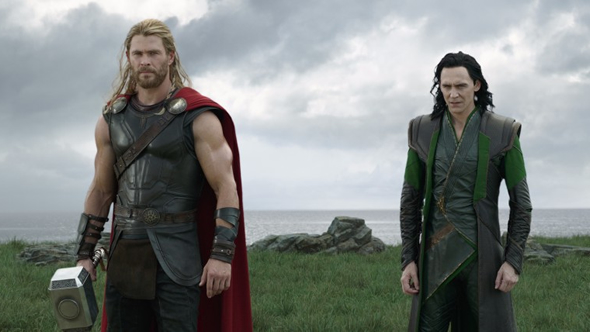 Thor’s latest adventure has a better Metascore than his previous solo outings Thor and Thor: The Dark World—though that’s not saying much considering they are two of the worst-reviewed films in the Marvel Cinematic Universe. Much of the early praise has been for the comedic tone director Taika Waititi (Hunt for the Wilderpeople) has injected into this lumbering franchise. While not all critics are on board, it’s likely most moviegoers will be happy to hang out with Thor, Bruce Banner, and their new friend Valkyrie (Tessa Thompson) as they deal with Jeff Goldblum’s Grandmaster and Cate Blanchett’s Hela. 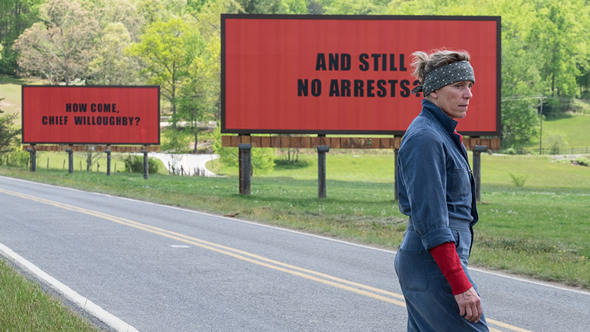 The latest from writer-director Martin McDonagh (Seven Psychopaths, In Bruges) stars Frances McDormand as Mildred Hayes, who post billboards outside her town reflecting her displeasure with the police department after they fail to arrest her daughter’s murderer. An escalating battle ensues between Mildred, the town's chief of police (Woody Harrelson) and his second-in-command, Officer Dixon (Sam Rockwell). Another one of 2017's best-reviewed films to land in theaters in November, Three Billboards has already won a best screenplay award at the Venice Film Festival and the prestigious Audience Award at TIFF.

Which films are you looking forward to this month? Let us know in the comments section below. For a complete, updated listing of all upcoming film releases by date, including films arriving later in 2017 and 2018, visit our Movie Calendar.