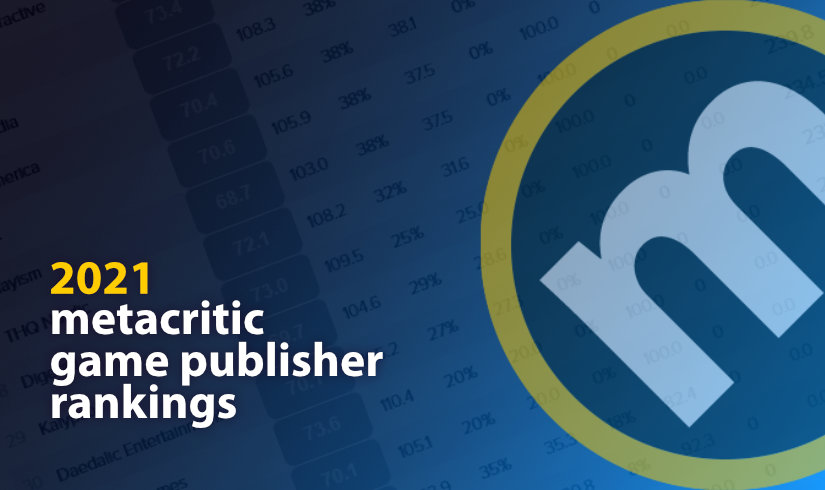 Which game publishers released the best games in 2020? For the 11th straight year, we sifted through 12 months of data to determine the best and worst game publishers of the year, based solely on the quality of their 2020 releases. Sales and user reviews do not factor into these rankings; only critic reviews (as captured by each game's Metascore) are used to evaluate performance.

Finally, note that iOS games are excluded from all calculations. All scores in this report are from March 3, 2021, and U.S. release dates and publishers are used for all games except those never released in the U.S.