The All-Time Best Games on Every Platform 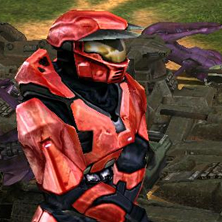 Below, find a collection of the highest-scoring games exclusive* to every platform, ranging from current-gen consoles all the way back to the Sega Genesis system. (Note that for the oldest consoles not available on Metacritic, games are ranked by scores assigned by our sister site GameRankings.)

* In the year of their original release. (Some of these games may have been reissued for other platforms at a later date.) 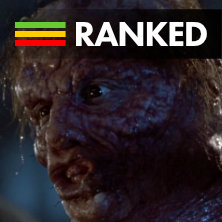