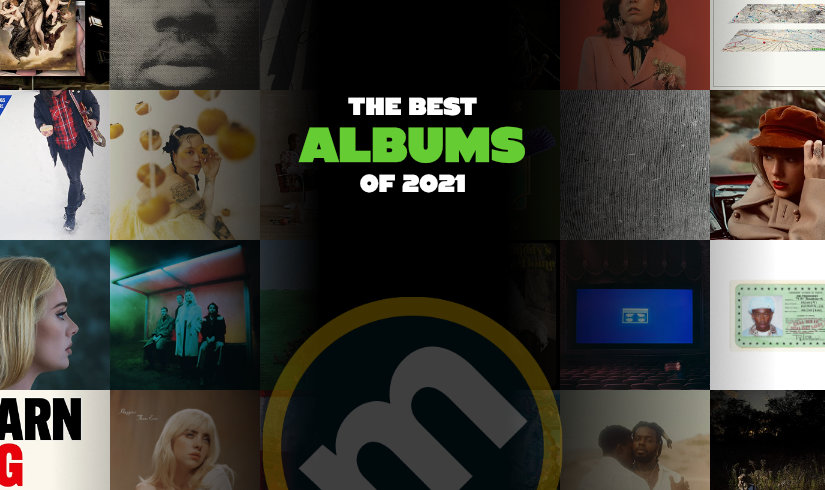 Above is Metacritic's list of the 40 best-reviewed albums of 2021, ranked by Metascore. This list only includes new albums receiving at least 15 reviews from professional critics (though you'll find a quick list of the top albums with a smaller number of reviews at the end of the gallery.)

Otherwise, all full-length studio albums (or mixtapes) released between January 1, 2021 and December 31, 2021 are eligible, though reissues, live albums, box sets and other compilations are excluded. (Those excluded titles, too, are included in a separate list at the end of the gallery.) Albums are ranked by Metascore prior to rounding based on scores as of December 21, 2021. 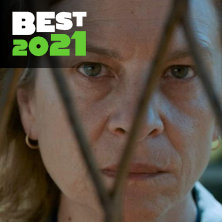 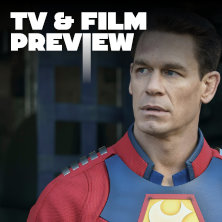 What to Watch in January: 16 Notable TV Shows & Streaming Movies 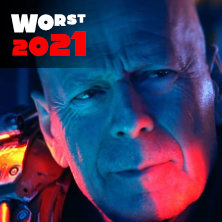 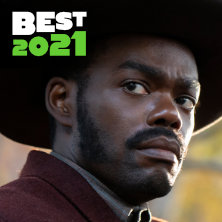