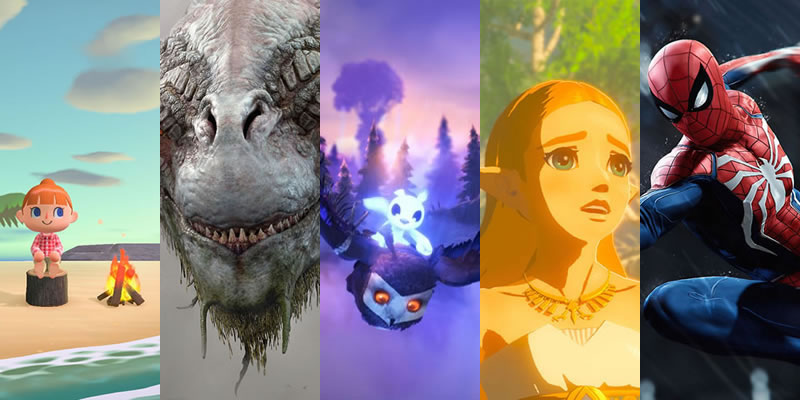 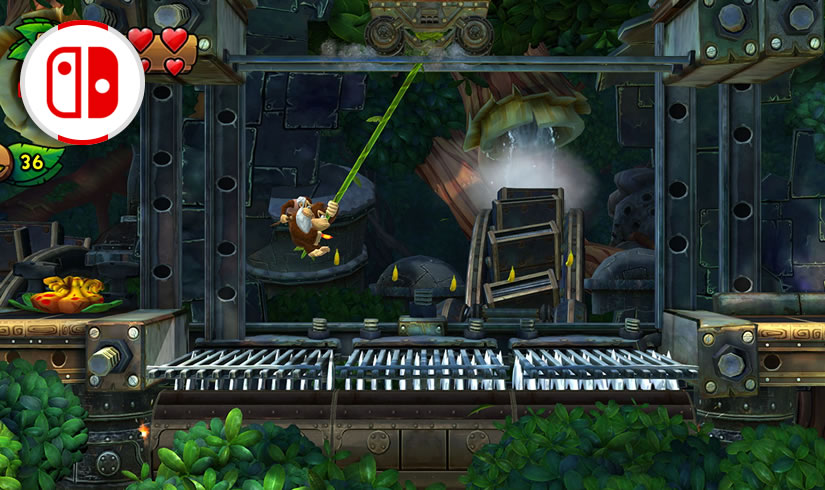 Nintendo's famous gorilla came to the Switch in 2018 with a remake of the 2014 Wii U side-scroller.

“Donkey Kong: Tropical Freeze is as impressive now as it was back in 2014. Displaying gorgeous visuals, fantastic level design and a steep difficulty curve that seasoned players will appreciate, it's a game that fully deserves a spot in your Switch collection.” —Switch Player