What to Play in September: 17 Notable Upcoming Games 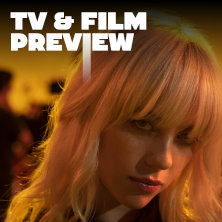 What to Watch in September: 23 Notable TV Shows & Streaming Movies

What to Play in September: 17 Notable Upcoming Games
17 photos