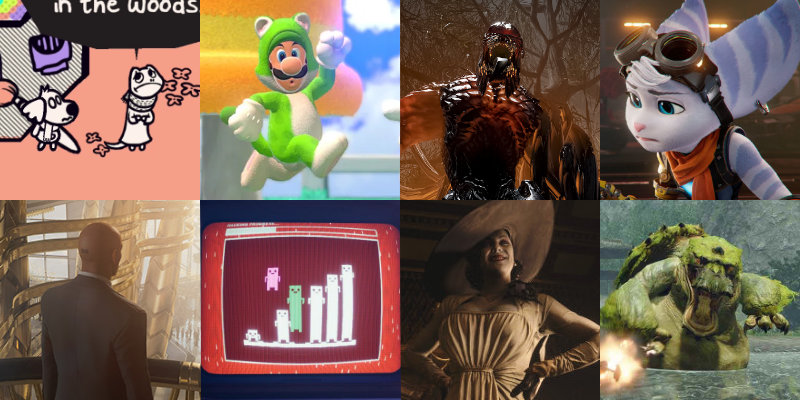 Which games impressed professional reviewers the most during the first half of the year? Above, we rank the best-reviewed videogames released between January 1, 2021 and June 30, 2021 by Metascore. Games must have at least 7 reviews from professional critics to be eligible for inclusion.

If a game was released on multiple platforms, we included only the version receiving the largest total number of reviews (usually, but not always, the PS5 or PS4 version).

Multi-game compilations and newly released ports of games released in prior years on other platforms are excluded, unless they are substantially different from the prior release(s) (for example, an HD remaster of a previous-gen game that also adds some new content).