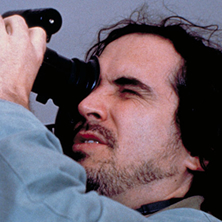 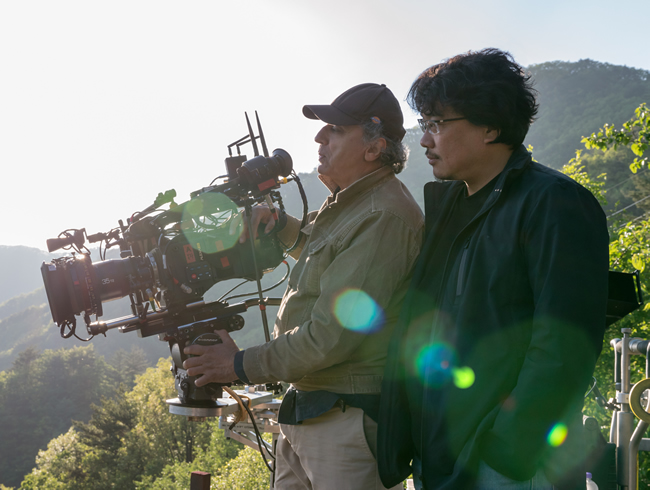 The Korean filmmaker has worked mainly in two genres over his 17-year career—crime drama and science fiction—often injecting humor into the mix. He made his English-language debut with Snowpiercer in 2013, and followed that with the just-released Netflix feature Okja (also partially in English). Note that the director's 2000 debut, Barking Dogs Never Bite, did not get a theatrical release in the States.

Every Billion-Dollar Movie, Ranked Worst to Best
Next Up: