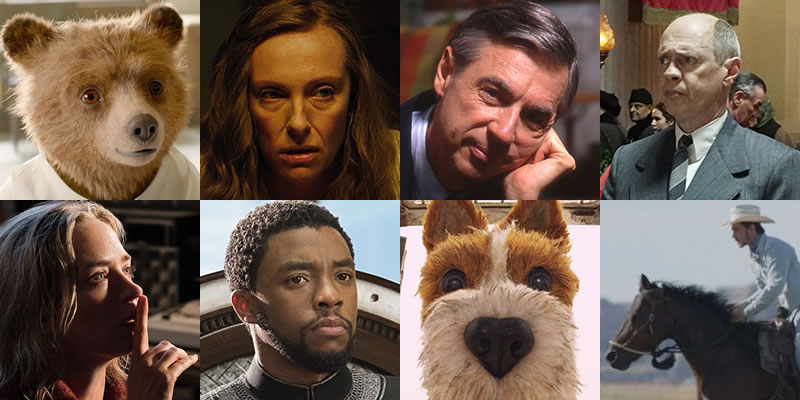 Which films have impressed critics the most during the first half of the year? Above, we rank the best-reviewed movies released in theaters between January 1, 2018 and June 30, 2018 by Metascore. Films must have more than 7 reviews from professional critics to be eligible. 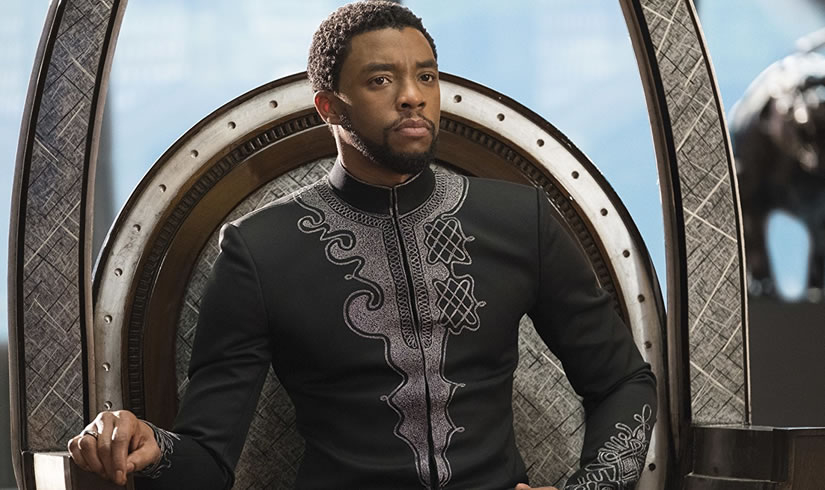 It may not quite be the year's highest-scoring film, but it is the best-reviewed Marvel movie of all time. After making a strong impression in Captain America: Civil War, Chadwick Boseman’s T’Challa/Black Panther moved on to his own movie, which doubles as the first big-budget, effects-driven feature from director Ryan Coogler (Creed, Fruitvale Station). Michael B. Jordan, Lupita Nyong’o, and Danai Gurira also star in the wildly successful film, which is now the #3 all-time highest-grossing film in the United States, behind only Star Wars: The Force Awakens and Avatar.

“One of the year's best films, and one that transcends the superhero genre to emerge as an epic of operatic proportions. The numerous battle sequences that are staples of the genre are present, but they float on the surface of a deep ocean of character development and attention to details both grandiose and minute.” —Odie Henderson, RogerEbert.com