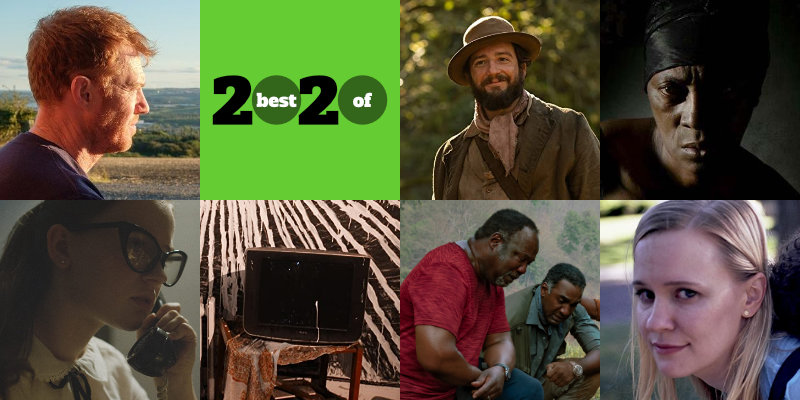 Which films have impressed critics the most during the first half of the year? Above, we rank the best-reviewed movies released in theaters* or on digital/VOD/streaming outlets between January 1, 2020 and June 30, 2020. Films are ranked by Metascore and must have at least 7 reviews from professional critics to be eligible.

* Commonly found in urban locations during the Before Times, a theater was an enclosed public space where strangers came together to watch films projected on a screen.

Every Billion-Dollar Movie, Ranked Worst to Best
Next Up: