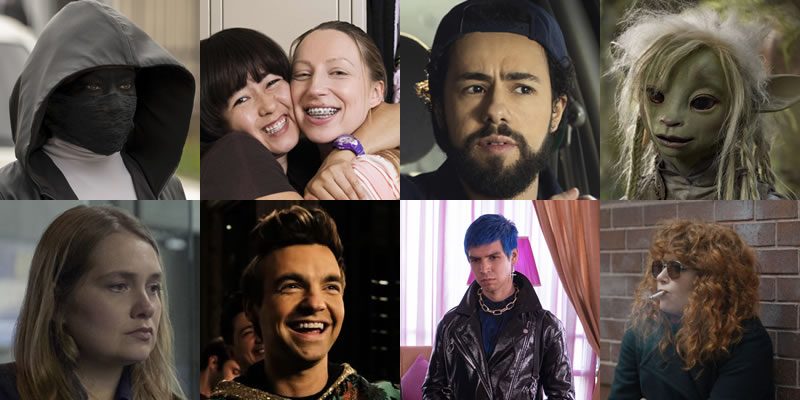 Above are the highest-scoring first-year TV series debuting in the United States between January 1, 2019 and December 31, 2019. Shows are ranked by Metascore (an average of grades from top professional critics on a 0-100 scale) prior to rounding, and any programs with fewer than 7 reviews are excluded.

(Note that limited series, as well as TV movies and specials, are ranked in a separate list.)