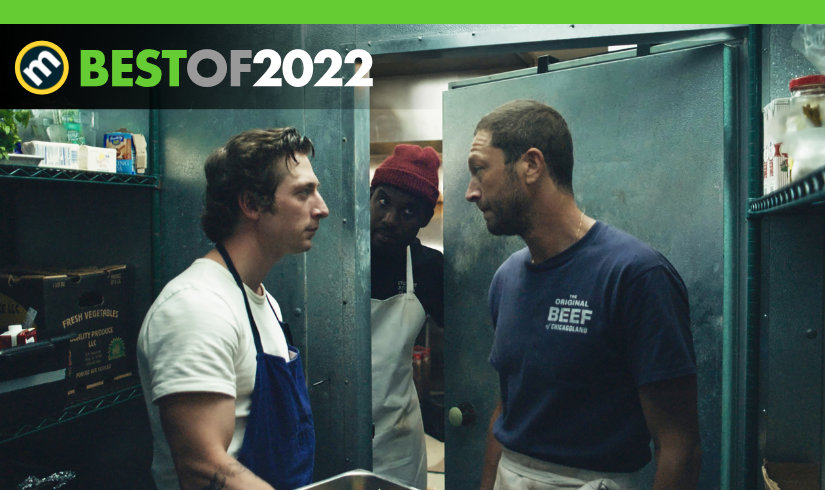 In the gallery on this page are the highest-scoring first-year TV series (including limited series) debuting in the United States between January 1, 2022 and December 31, 2022. Shows are ranked by Metascore (an average of grades from top professional critics on a 0-100 scale) prior to rounding based on scores as of December 23, 2022, and any programs with fewer than 7 reviews are excluded. One-off TV specials and made-for TV movies are also excluded (though the best of these is revealed at the end of the gallery, along with a list of the year's highest-scoring returning shows).