As we head into the holiday season, we also head into the heart of film awards season. And once again, we are looking at a rather unpredictable year. Though cinemas have mostly reopened this year, the Oscar race is once again being impacted by the pandemic, with many films failing to reach the large audiences that would have greeted them in a normal year—or reaching them directly in their homes rather than on the big screen.

But the uncertainty doesn't mean we don't have a general idea of which films will contend for best picture nominations at the upcoming Oscars. We have surveyed industry experts, calculated the Metascores, and examined the top performing films at this year's major film festivals to come up with a list of 20 potential best picture contenders from 2021, plus a few bonus wildcards. 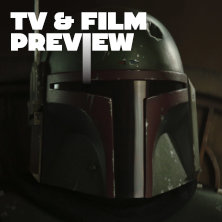 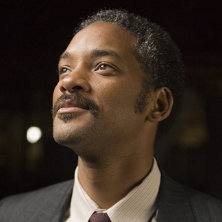 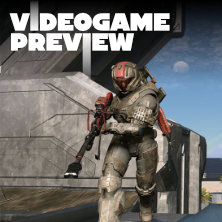 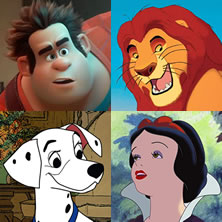