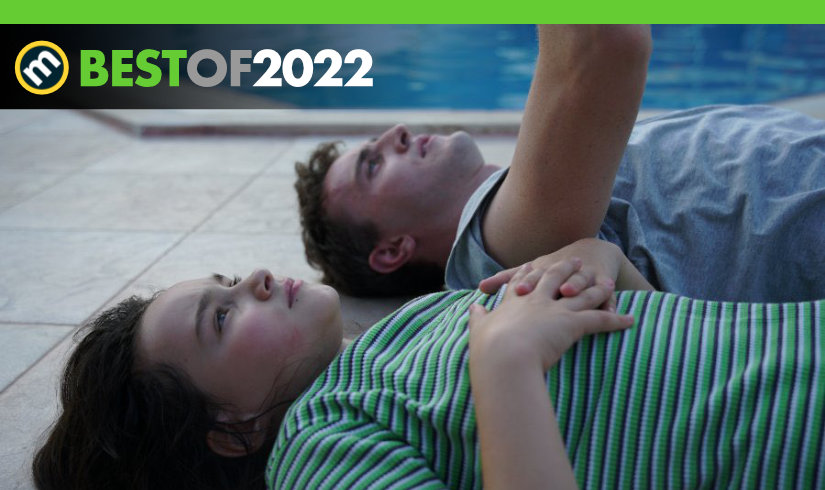 Here is Metacritic's final list of the 50 best-reviewed movies of 2022, ranked by Metascore. This list only includes films receiving at least 7 reviews from professional critics.

All films released between January 1, 2022 and December 31, 2022 in at least one U.S. theater or directly to streaming or VOD/digital services were eligible for inclusion. Short films and reissues are excluded. Titles are ranked by Metascore (a weighted average of scores from top professional critics) prior to rounding based on scores as of January 1, 2023. 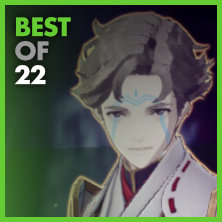 The Best Nintendo Switch Games of 2022
Next Up: