The 27 Greatest Summer Blockbusters of the Century, Ranked 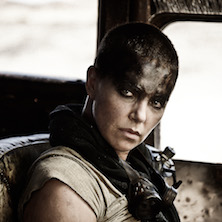 Big-budget action flicks, family-friendly films and much-anticipated sequels are among the blockbusters that have had fans flocking to the theaters every summer.

But of those summer films grossing $100 million (domestically) or more, which have been the best? Find out as we rank the most critically acclaimed summer blockbusters of the 21st century by Metascore below.