The 20 Best TV Shows Based on Movies, Ranked 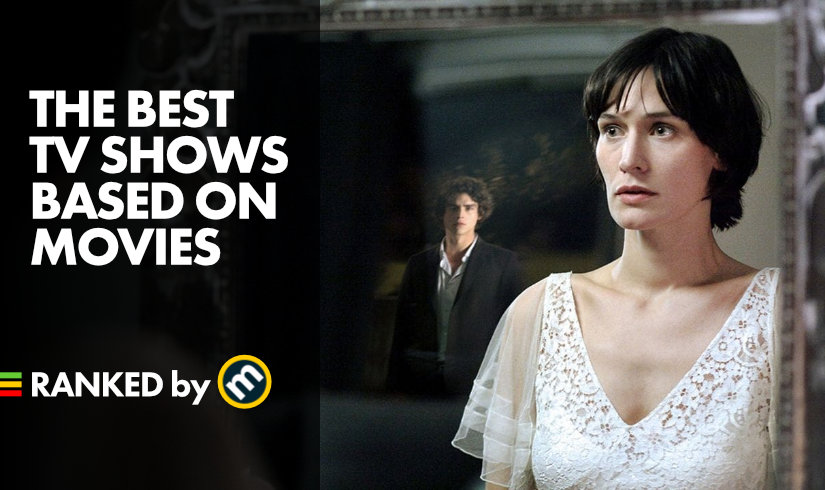 Movies have the ability to deliver punchy stories, top-notch action, and ideas that can linger well after the closing credits roll. TV shows, on the other hand, can take those same pros and extend them over a much longer timeframe. Only on TV can viewers really get into a character and get to know all of their nuances, plus watch them develop and change as the episodes or seasons go on.

Given that, it’s no surprise so many TV shows are based on movies. Here, Metacritic has rounded up the 20 best film-to-TV adaptations as ranked by Metascore. Only live-action TV shows from 1985 and onward are eligible for inclusion.

Note also that we opted to make all Marvel Cinematic Universe shows eligible based on their ties to the film series as a whole even though many of the shows are not a direct adaptation of a single film. Don't like that decision? Here are seven honorable mentions that would have made the top 20 if we excluded MCU shows: