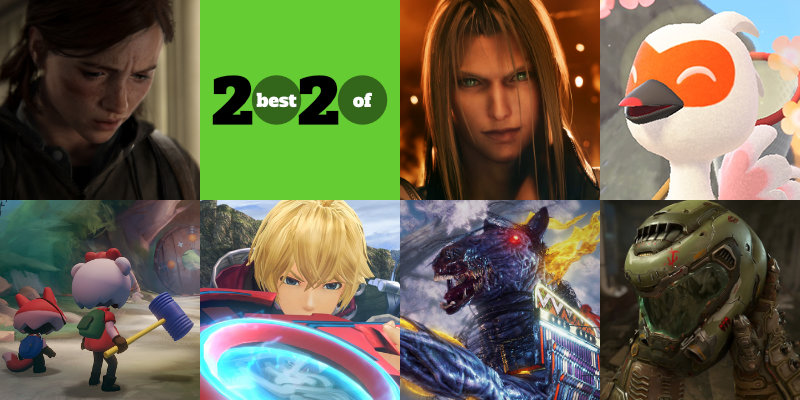 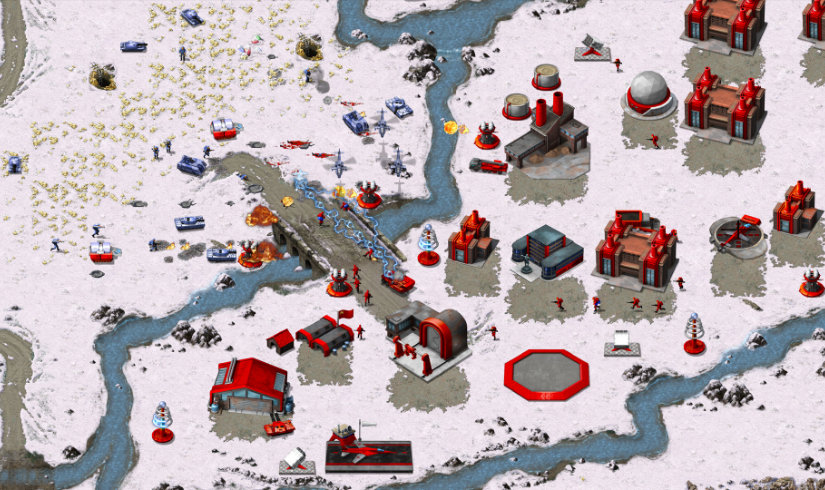 This PC package includes 4K remastered versions of the first two Command & Conquer games (released in 1995 and '96) plus all of their add-on content, along with some UI tweaks, changes to multiplayer, and other improvements.

“The original Command & Conquer might be almost 25 years old by now, but its signature fast-paced strategic gameplay hasn’t aged a day. Remastered does exactly what modern-era collections should, offering old-school action with modern-day fidelity and loads of extras. This is a perfect example of remasters done right: The original gameplay remains intact, the upgraded presentation is flawless, and the added bonuses are tremendous. Put simply, your favorite Command & Conquer games are back and better than ever.” —Game Revolution