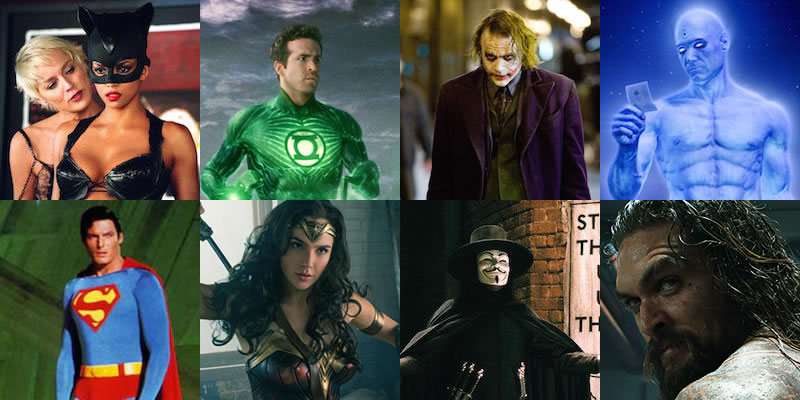 From Batman to Superman to Wonder Woman and beyond, DC is home to some of the most iconic heroes of all time. Their recent movies haven't all been winners, including the just-released Suicide Squad, though the latter was at least a box office hit.

How does that new film compare to its predecessors? Here are the best (and worst) movies based on DC comics, ranked by their Metascores. 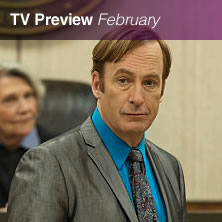 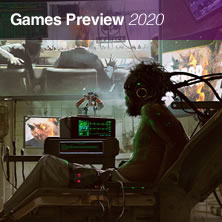 2020 Games Preview: 40 Notable Releases Including Cyberpunk 2077, The Last of Us Part II, and More

The Best Movies Never Nominated for a Single Oscar
30 photos