Every Legend of Zelda Game, Ranked 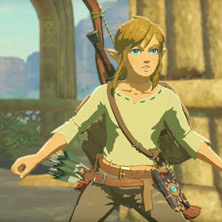 The Legend of Zelda, now over 30 years old, is one of Nintendo’s strongest, most popular and longest-running franchises. The latest Zelda title, Breath of the Wild for the new Nintendo Switch console, has drawn rave reviews from critics, with many giving it a perfect score.

Is Breath of the Wild just a great Zelda game … or the greatest Zelda game of all time? To answer that question, we have ranked every Zelda game by Metascore. (Note that some of the older titles are not available on Metacritic, and in those instances we have used scores from our sister site, GameRankings.) 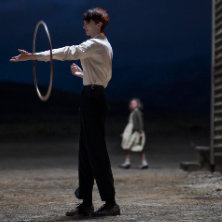 What to Watch in November: 30 Notable TV Shows & Streaming Movies
Next Up:

Every Will Smith Movie, Ranked Worst to Best
31 photos