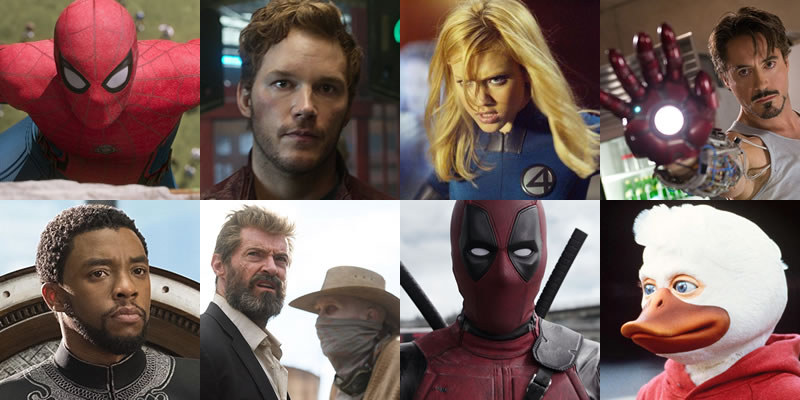 The past few years have seen the release of Deadpool, based on a Marvel character though not part of the successful Marvel Cinematic Universe, followed by new chapters in the Captain America and Guardians of the Galaxy sagas. As we await the next film, we have compiled a definitive ranking (by Metascore) of every Marvel movie in recent years—over 40 of them. 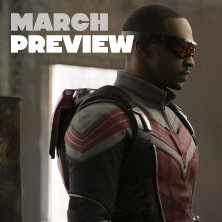 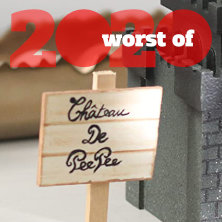 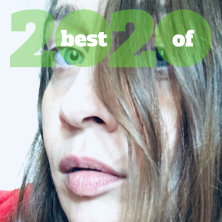