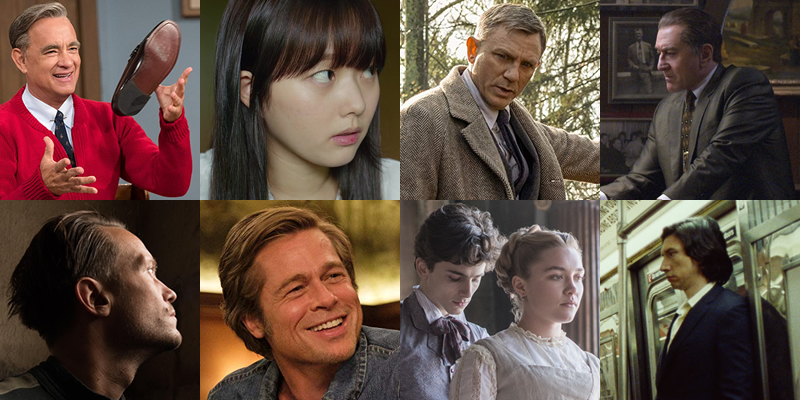 Which films from 2019 could contend for a best picture Oscar in early 2020? We have surveyed industry experts, reviewed the reviews, and examined the top performers at this year's major film festivals to come up with a list of 20-ish potential contenders. (They're listed alphabetically in the gallery above.) Of course, the ultimate best picture nominee list will include 10 or fewer titles (likely fewer), so not every one of these films will secure a nomination—but it's likely that all of the eventual nominees will be found in our list. The biggest wildcards are the handful of films that have yet to be screened for anyone; we'll point those out as we get to them.