In the gallery on this page, we rank every* Ratchet & Clank game to date by Metascore, from worst- to best-reviewed. Some R&C games were issued on multiple platforms, and rather than clutter our list with countless versions of the same game, we limited our selection as follows:

• ... but if a title was substantially remade for another later-generation platform, the remake is treated as a separate game and included in our rankings. (We're looking at you, PS4 version of Ratchet & Clank.)

* We have omitted the 2005 cellphone (but not smartphone) game Going Mobile, which was not covered on Metacritic. (GameSpot has a review if you are curious.)

All photos courtesy of Sony Interactive Entertainment unless otherwise indicated. 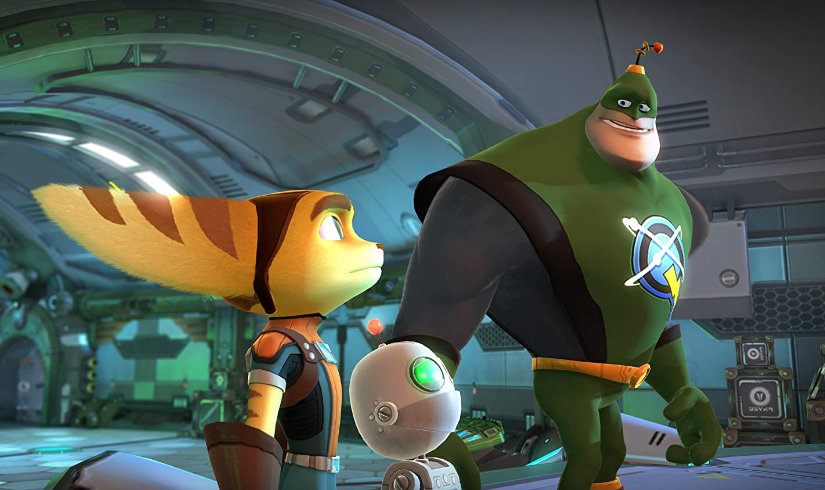 The lowest-scoring R&C game released for the PS3, Full Frontal Assault (known as QForce in Europe) deviates from the franchise's well-established formula by attempting to blend familiar characters and weaponry with tower defense gameplay and an emphasis on competitive multiplayer. The short, bargain-priced spinoff title was released to commemorate the 10th anniversary of the series, but reviewers found few reasons to celebrate, claiming that its platform/combat and tower defense halves didn't mesh well, resulting in a game that would disappoint fans of either genre or the series as a whole. That said, many critics felt that FFA worked better as a multiplayer game than as a solo affair.

“An odd mix of genres that doesn't capture the magic you usually get from a Ratchet & Clank title. A game that can be fun for a while but never really manages to create its own identity.” —Eurogamer Sweden

Where To Buy
Buy Now
Previous
Next
More Galleries