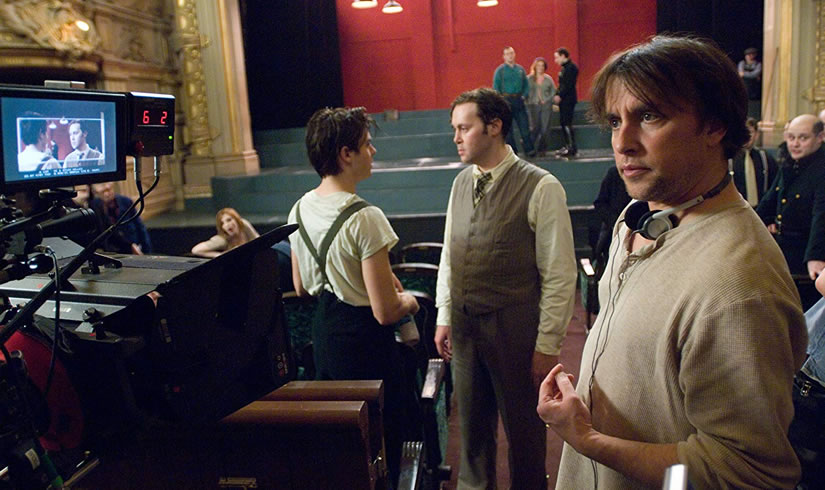 First emerging during indie cinema's golden age in the early 1990s, Linklater has (with just a few exceptions) stayed true to his indie (and Austin) roots, earning mostly stellar reviews along the way. While only 4 of his films have grossed more than $10 million, all but two of his features received acclaim from critics, making him one of the finest directors of the past 30 years. In the gallery above, we rank every one of his films from worst to best by Metascore.