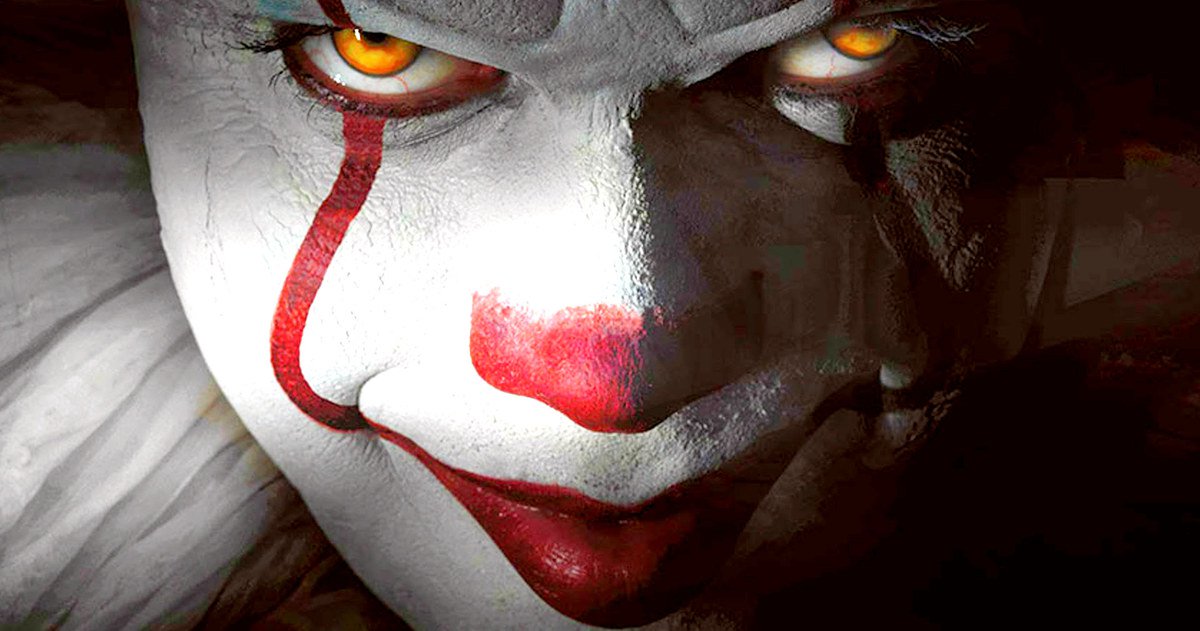 Recent releases It and The Dark Tower have been erected on the most fertile, if haunted, of Hollywood grounds: Stephen King territory.

While conventional wisdom says King's horror tales "don't translate well to film," a Metacritic look at his theatrical releases shows that the vast majority of them received, at worst, mixed-to-average critical notices. Nine films, or about one-quarter of the titles, are in the green. 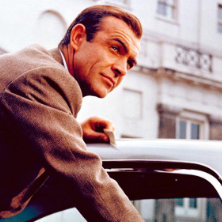 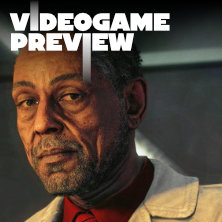 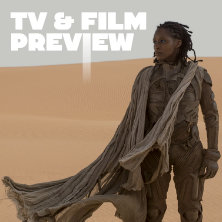