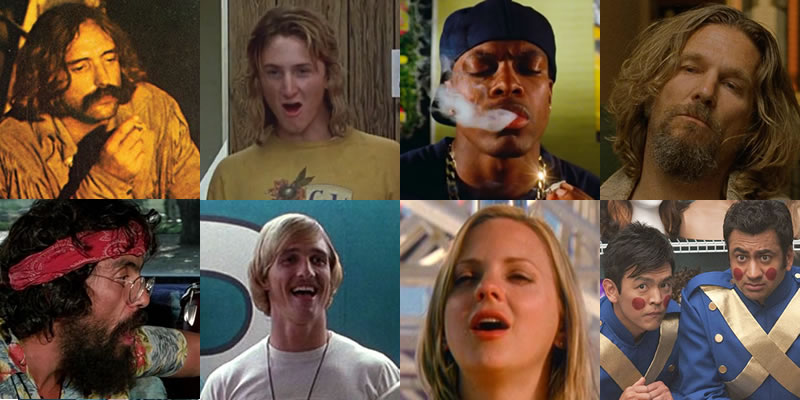 How high do the scores go? In the gallery above, we rank 60* stoner films from cinema history—including the most infamous examples of the genre as well as more obscure titles. (The very concept of "stoner film" is surprisingly malleable, and while we tried to include films that are oft-mentioned as belonging to the genre, you'll likely disagree with a few inclusions or omissions. Also note that we intentionally omitted documentaries in order to keep the list from being unbearably long.)

All of the movies are ranked by Metascore, indicating how much critics liked each film, beginning with the worst-reviewed and building up to the most-acclaimed.

* Our original goal of 420 proved to be too ambitious.