20 Worst Film Directors of the 21st Century (So Far) 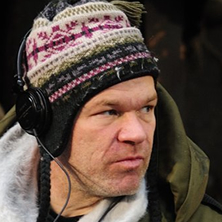 Recently, we looked at the best directors of the 21st century so far. Now, it's time for the flipside: our list of the century's worst filmmakers, ranked by their average Metascores.