Above are the lowest-scoring films released in the United States between January 1, 2017 and December 31, 2017. Films are ranked by Metascore (an average of grades given by top professional critics) prior to rounding, and any titles with fewer than 7 reviews are excluded. 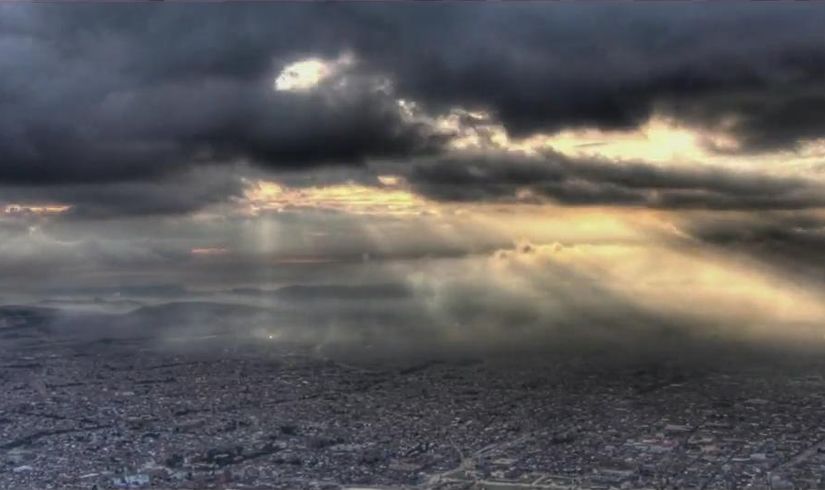 (#6) Geostorm wasn't just a box office disappointment; it was one of the year's biggest bombs, prompting numerous "what went wrong" articles in the trades. It probably didn't help that the long-delayed disaster film (starring Gerard Butler and directed, at least in part, by producer Dean Devlin, making his directorial debut) had to be partially re-shot following a disastrous test screening in 2016. The result is neither serious nor campy enough to be entertaining—and the lack of excitement or convincing effects mean that it doesn't even work as a dumb action movie.