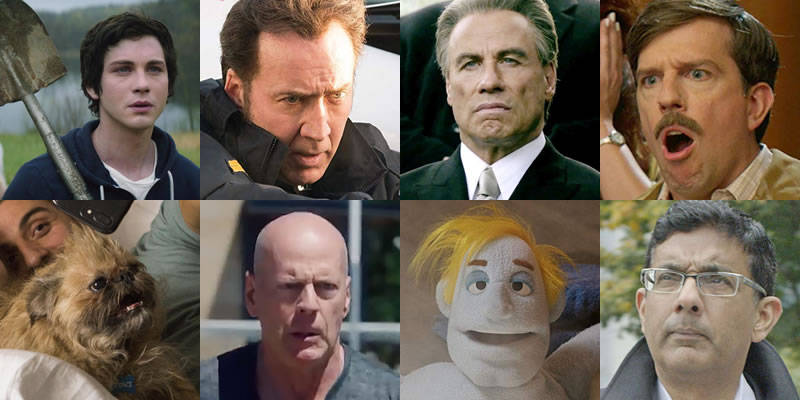 Above are the lowest-scoring films released in the United States between January 1, 2018 and December 31, 2018. Films are ranked by Metascore (an average of grades given by top professional critics) prior to rounding, and any titles with fewer than 7 reviews are excluded. All scores are from December 20, 2018.