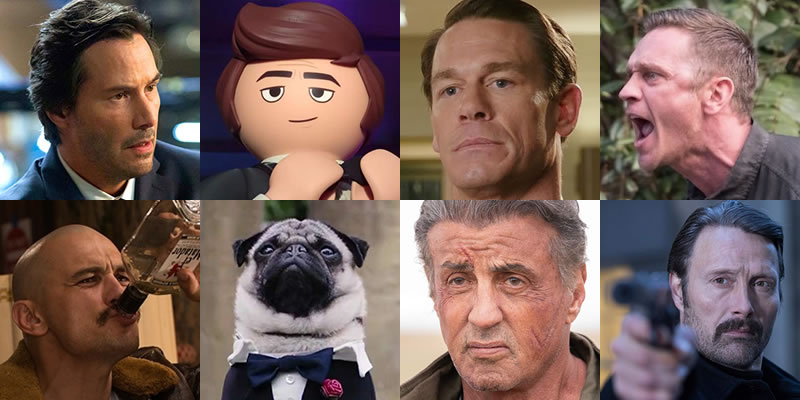 Above are the lowest-scoring films released in the United States between January 1, 2019 and December 31, 2019. Films are ranked by Metascore (an average of grades given by top professional critics) prior to rounding, and any titles with fewer than 7 reviews are excluded. All scores are from December 22, 2019. 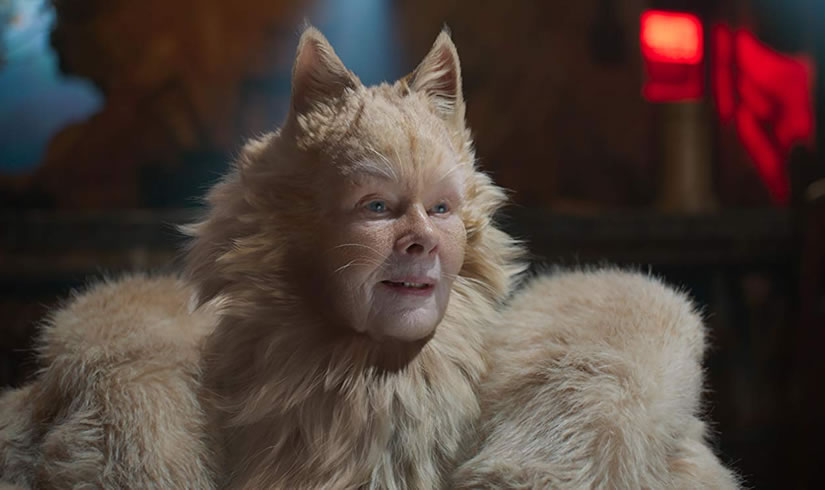 (#25) The next time you see a discussion about how 2019 was an amazing year for cinema, keep this in mind: There were 24 films scoring even lower than Cats. Moviegoers have been allergic to the digital-fur-enhanced musical through its opening week, making it one of (if not the) biggest box office flops of the year in addition to being an object of ridicule.

“I truly believe our divided nation can be healed and brought together as one by Cats — the musical, the movie, the disaster. In other news, my eyes are burning. Oh God, my eyes.” —Ty Burr, The Boston Globe 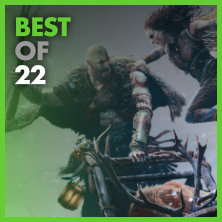