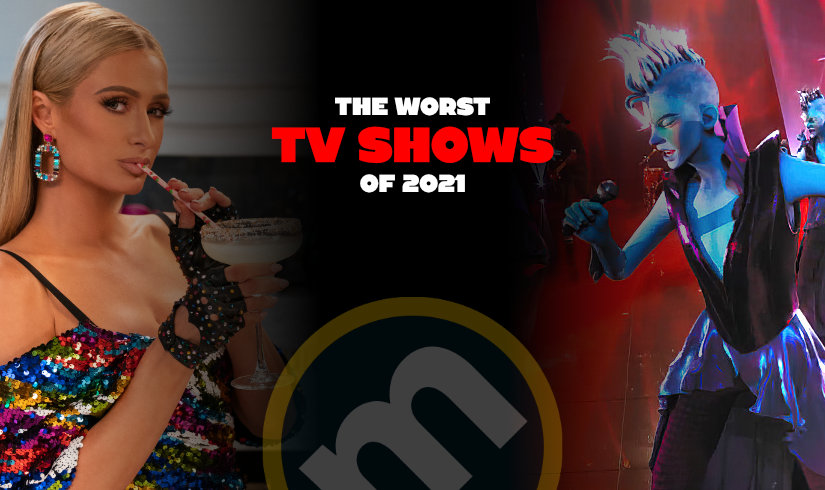 What were the biggest television duds of the past year? Above are the lowest-scoring first-year primetime TV series (including limited series and specials) debuting in the United States between January 1, 2021 and December 31, 2021. Shows are ranked by Metascore (an average of grades from top professional critics on a 0-100 scale) prior to rounding based on scores from December 21, 2021, and must have at least 4 reviews from professional critics to qualify. 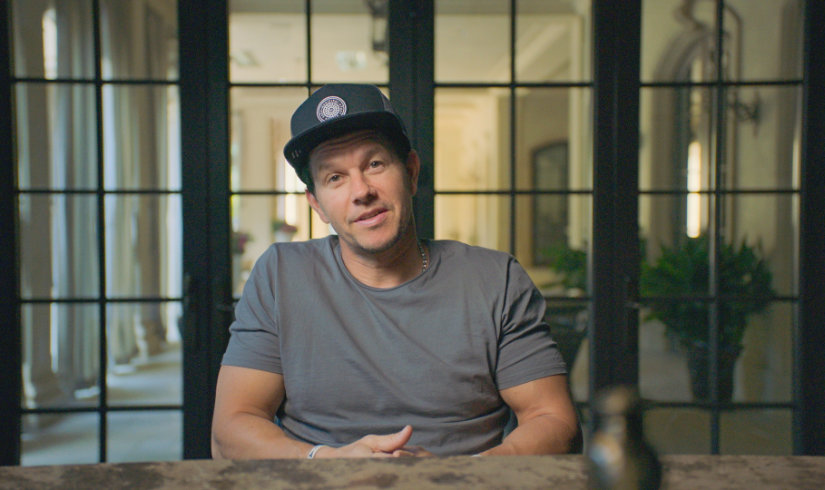 “This series is a mess. ... The real trouble with Wahl Street is that it has almost nothing to say about Mark Wahlberg or about business that we haven’t heard before. It’s a drooling love letter to the idea of “rise and grind” that, after a year of COVID-induced burnout, feels out of touch.” —Laura Bradley, Daily Beast