Above are the lowest-scoring games released for any platform between January 1, 2017 and December 31, 2017. Games are ranked by Metascore prior to rounding, and any titles with fewer than 7 reviews from professional critics are excluded. If a single title would have landed on the list multiple times due to low scores on more than one platform, we only included the lowest-scoring version. 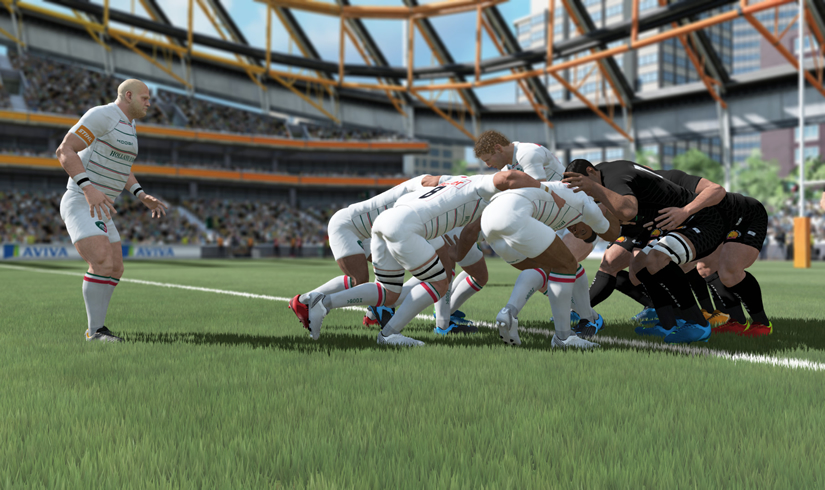 (tied for #9) Rounding out our bottom 10 is the third game on this list published by the Bay Area's Maximum Games. (They are responsible for the 11th-worst game of the year as well, so ... congrats?) To be fair, Rugby 18 is better than the publisher's previous licensed rugby union title, Rugby 15, but fans of the sport are likely to get more enjoyment out of banging their heads against the wall a few times.

“It’s not just the fundamental stuff that’s broken: it’s also the small details that slice away a fan’s hope at every turn.” —GamesRadar+ 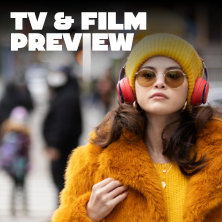 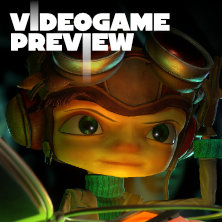