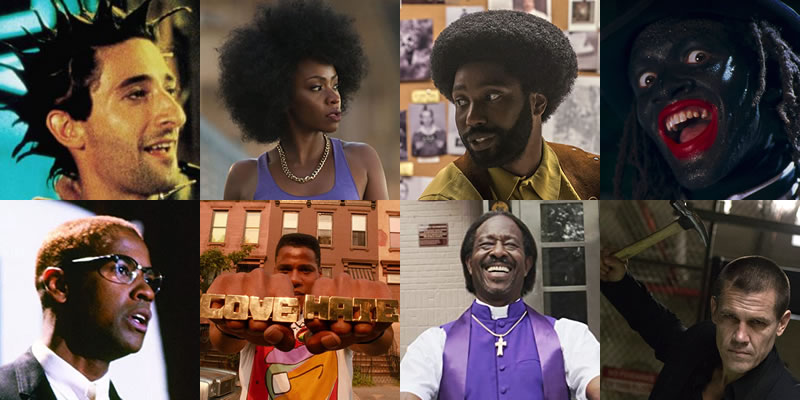 Spike Lee's new Netflix film Da 5 Bloods has been earning mostly terrific reviews, but where does it rank among the veteran director's best films? In the gallery above, we rank every feature directed by Lee in order by Metascore (reflecting the consensus of top professional film critics) from worst to best.

Note that a few made-for-television films are not included because there were not enough reviews available to calculate a Metascore. These include Spike Lee & Company: Do It a Cappella (1990), Sucker Free City (2004), Kobe Doin' Work (2009), and 2 Fists Up (2016). 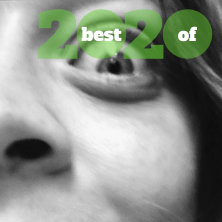